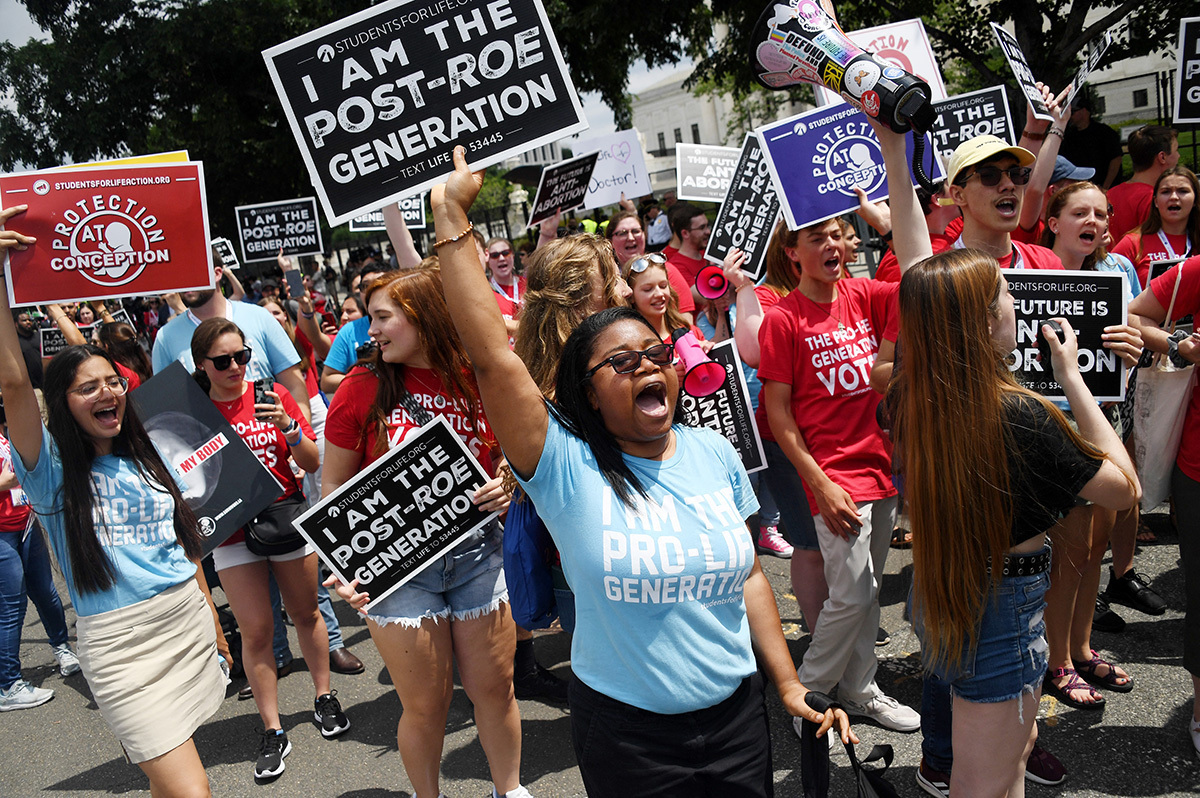 Reactions to Friday’s decision by the US Supreme Court to overturn the 1973 decision Roe vs. Wade The decision that the US Constitution protects the right to abortion reflected both joy and sadness, underscoring the deep divisions between the public and US politicians on the issue.

The Supreme Court has upheld a Mississippi law that bans abortion after 15 weeks of pregnancy with its ruling in Dobbs v. Jackson Women’s Health Organization.

The court’s conservative majority agreed that the deer decision was wrong.

“The Constitution makes no reference to abortion, and no such right is implicitly protected by constitutional provision,” Judge Samuel Alito wrote for the court. “It is time to respect the Constitution and return the question of abortion to the elected representatives of the people.”

The court’s three liberal justices accused the conservative majority of dismissing the “record” presented in deer and the 1992 Family planning c. Casey decision in protecting a woman’s interest and that of the state in protecting “potential life”.

“Today, the Court rejects this balance. It says that from the very moment of fertilization, a woman has no rights, strictly speaking,” wrote judges Stephen Breyer, Sonia Sotomayor and Elena Kagan.

The following pages highlight 10 high-profile reactions to the Dobbs decision.

‘Go now’: What the newspapers are saying about the Conservatives’ double defeats in the by-elections | Policy