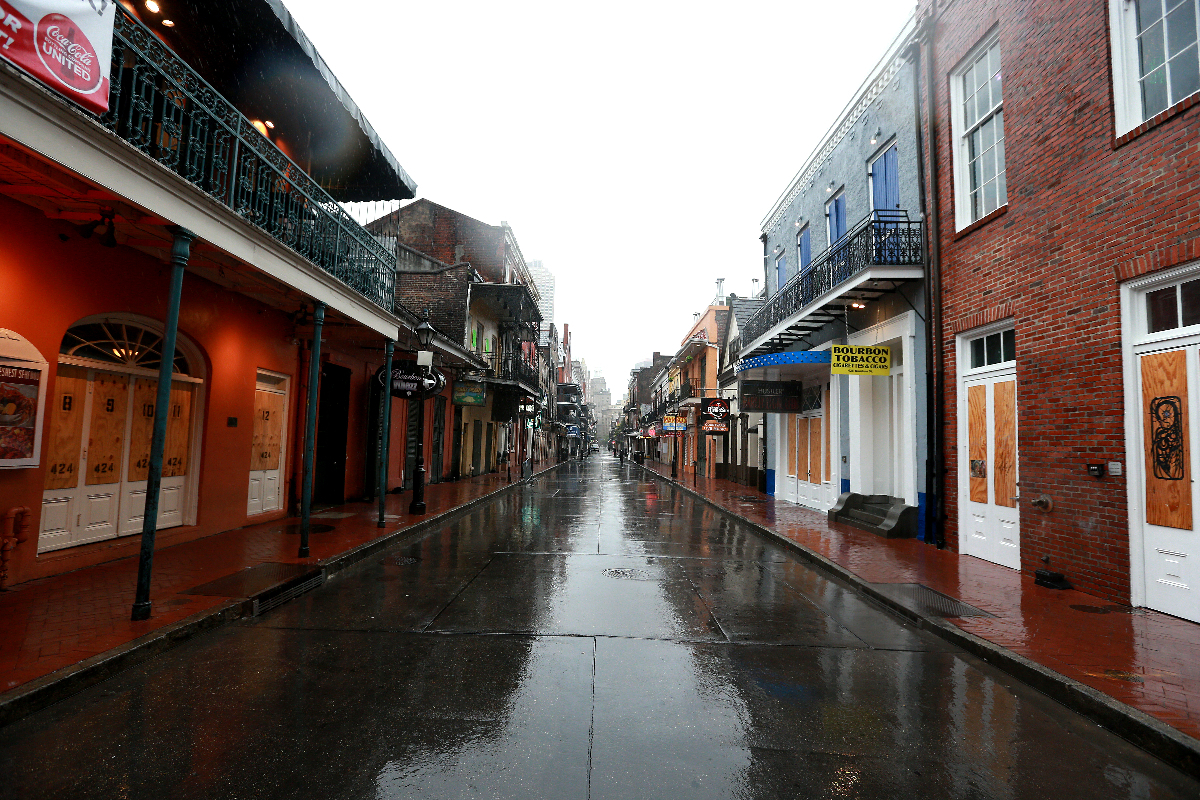 The commission last week voted 12 to 2 to withhold the line of credit for a New Orleans Sewerage & Water Board power plant while allowing millions of dollars to go to other projects, according to the local media WWL-TV.

“What also remains is the fact that we are in the midst of another above-average hurricane season, during which this city needs its entire sanitation and water system. at its peak to protect vital assets, businesses and residents from flooding,” Cantrell said.

Louisiana Attorney General Jeff Landry said in a statement that it was to ensure that New Orleans, which could get approval for the line of credit next month, complies with the law of the state.

“The same people who made Crescent City America’s murder capital by refusing to prosecute violent crime must now choose to prioritize partisan politics over granting basic amenities to their constituents,” Landry said.

“I hope they come before the Bond Commission to explain why New Orleans should continue to receive millions of taxpayer dollars while refusing to comply with the laws enacted by our legislature, as required by the Constitution of our state.”

Louisiana is one of several states to pass trigger legislation, a near-total ban on abortion that went into effect after the U.S. Supreme Court overturned the 1973 ruling. Roe v. Wade, effectively allowing states to ban abortion.

Pro-choice groups have filed a lawsuit against Louisiana in an attempt to prevent the trigger law from going into effect.

Last week, Judge Donald Johnson in Baton Rouge issued a preliminary injunction against the ban, which will remain in effect until the litigation is resolved and allows the state’s three abortion clinics to continue operating. .