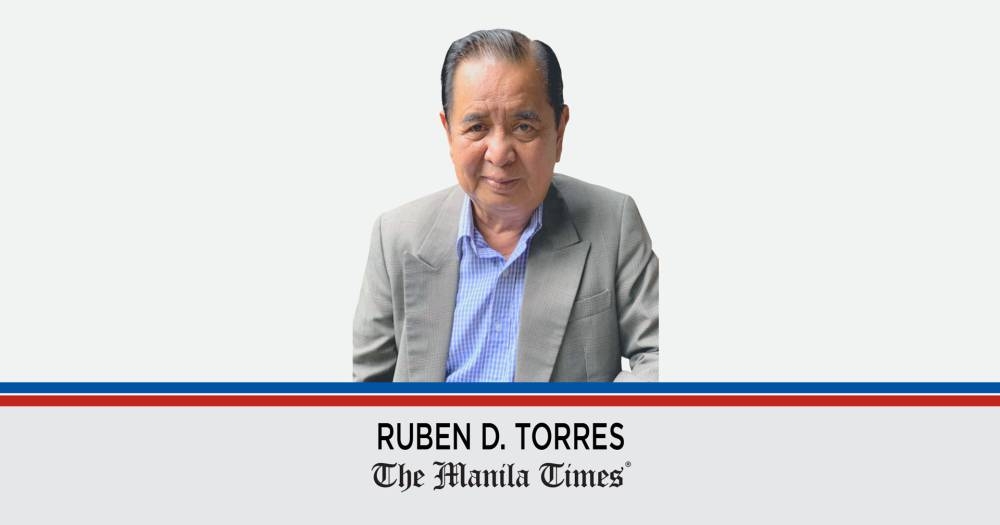 Biology, Politics and the Philippine Senate

I will speculate on the possibility that the next Senate will have six members who are very closely tied to each other, namely: incumbent Senator Cynthia Villar and Senate candidate Mark Villar; Senator Maria Lourdes “Nancy” Binay and her father Jejomar “Jojo” Binay; siblings Pia Cayetano and Alan Peter Cayetano.

Recent political polls have indicated that all three parents of the three sitting senators will win in the May election. They have the resources, the popularity, and the organizations that can propel them to victory. The composition of the Senate of 24 members will therefore be unprecedented in the political history of our country.

This political phenomenon that is currently unfolding in the Philippines, with regard to the Senate, is not unique. This has happened and is happening in many developed and developing democracies. In the United States, Great Britain, Canada and Australia, to name a few, mother and son or daughter; father, son or daughter; siblings concurrently serve in the Senate or Parliament. It seems that a penchant for politics and public service is in the blood of some families.

In the era of kings, queens, princes, princesses, dukes and duchesses, social scientists and historians have documented that political power was often passed from fathers or mothers to sons or daughters. In contemporary democracies where leaders are elected by the people, political power appears as an inheritance entrusted to relatives.

Sociologists and political scientists have attributed this phenomenon of current political power to several factors: socialization within families resulting in shared preferences for vocations or ideas, outright nepotism or the need to continue to protect or reserve financial and economic interests. It is noted that “children from politically active families also develop a strong interest in politics”.

The entire human genome has been mapped. Scientists have identified 23 pairs of chromosomes in every human being. Each of these chromosomes contains genes, exons, introns and codons. Scientists also attribute certain diseases to certain genes in human chromosomes such as kidney cancer, Alzheimer’s disease, Wolf-Hirschhorn syndrome (where victims die young), Huntington’s disease, autism and many more. others.

Huntington’s disease afflicts generations of the same human pedigree. In one case study, the disease was diagnosed as having its origins in two brothers who emigrated to the United States from Suffolk, England in 1630. Scientists have established that this disease is attributable to certain genes.

There is no scientific study yet to know if the propensity to become a politician has a correlation with particular chromosomes or genes. The fact, however, is that children of politicians tend to be politicians themselves, like their parents and grandparents. Is being a politician in the genes, and can therefore be passed on to future generations like Huntington’s disease?

Enough of this biological speculation. Let’s see how siblings, son and mother, daughter and father act as senators. The Senate is a deliberative body. Laws are passed after extensive debates on the merits and demerits of a bill. Can we expect the father or the mother to adopt a contrary position and engage in a debate in the Senate with his son, or the father with his daughter? Will there be a case where the brother contradicts a sister during the deliberations of the Senate?

Filial loyalty is a strong cultural trait in the Philippines. This Confucian principle “involves caring for one’s parents and showing them respect, love, courtesy, support, reverence and loyalty”. Would this cultural trait be left at the door of the Senate by related senators? I suppose not. I can’t imagine a Senator Mark Villar debating his mother Senator Cynthia Villar, or the senatorial sibling tandem of Alan and Pia Cayetano, or father Jejomar Binay and his daughter Nancy Binay.

It is also unthinkable that daughter and father, son and mother, and brother and sister have separate and opposing positions on legislative proposals. I think a son will most often agree with his mother, as will a daughter with her father, and a brother with his sister, even though, as senators, they are considered equal.

These observations may be speculative at this time. I hope the performance of these close relatives in the Senate will prove me wrong when and if they are elected.

Ettore Messina: “I don’t agree that sport should stay out of politics” / News