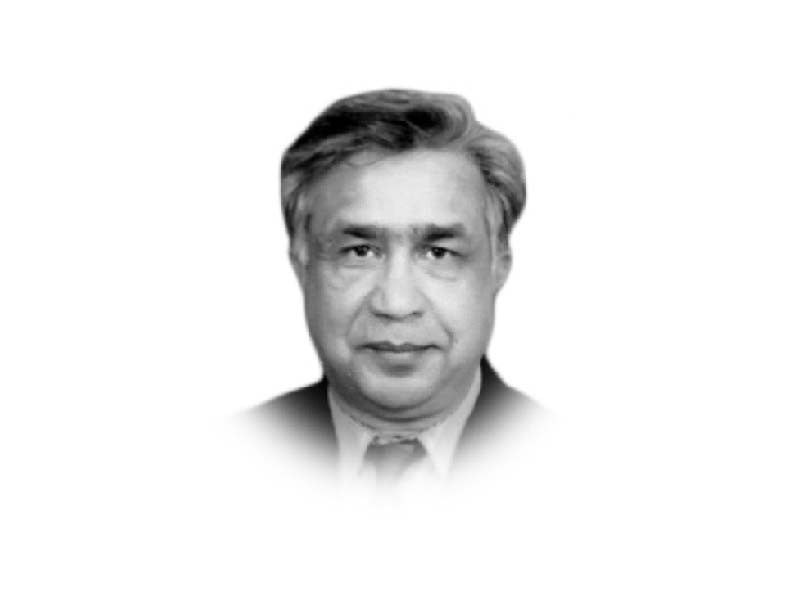 Cultural and political hegemony of the hijab

Italian critic and theorist Antonio Gramsci argued that Western imperialism is based on cultural hegemony and, therefore, on the cultural dismantling of colonized territories and their civilizations. Homi K Bhabha, a giant voice of postcolonial theory, in the same tone, suggested in his book The location of the culture that a dominant culture attempts, both consciously and unconsciously, to create hegemonic control over the culture of the weak. As a result, a hybrid culture is developed which, over time, erases the cultural values ​​of the weaker culture and gradually erases it, while keeping the dominant culture alive. The same has been the mantra of the civilizing mission on non-white races because the imperialist colonizer believed in intervention in the cultural and civilizational foundations of weaker nations. Consequently, they made concerted efforts to shape and reduce the cultural institutions of vulnerable countries to such a deplorable level that they would never be able to rebuild their lost prestige.

One of the best tools for acquiring cultural hegemony – which, according to Gramscian thought, seeks the state of voluntary approval of the dominance of higher cultural values ​​and an unconscious validation of the inferiority of indigenous cultural foundations – is to deconstruct the cultural symbols of the colonized people. with the aim of modifying or molding it for the benefit of the colonizer. One of the most glaring cases comes from Algeria where, according to Frantz Fanon, the hijab remained a battleground between colonial domination and indigenous resistance. In today’s Europe and America, even though the era of military colonization is over, the voices of resistance against the hijab have repeatedly been heard and a number of European nations have made argue that Muslim women wearing the hijab might be excluded from mainstream society. The ban on Muslim athletes wearing the hijab from taking part in the next games in France is just one example among many.

There is a certain irony when it comes to the hijab policy. The feminist movement started in Europe and its continuity through different waves has reached wonderful targets for women across the world. While movements like “Me Too” and “My Body, My Will” have echoed women’s freedom, independence and identity, the same freedom is now being denied to Muslim women who wish to wear the hijab. as part of their identity. The same European societies that have defended women’s freedom deny them this right. Additionally, terminologies such as ‘hijabi’ have now been elevated to derogatory and discriminatory terms like ‘hijabists’ and ‘muslim women wearing the headscarf’. This implies that feminism has a different set of values ​​for white European women than for women in developing and underdeveloped countries. But the gloom only took a downward spiral when a few countries like Canada eased their stringency and allowed Muslim women to wear the hijab in specific places.

The current scenario perpetuates the imperialist mentality, which is still unwilling to allocate equal space to men and women in formerly colonized territories. Therefore, he still insists on the division suggested by Edward Said with an attempt to reinforce binary oppositions and cultural control over less powerful nations.

The complexity of the issue can be seen in the deliberations provided by Mohanty, Young, Narayan, and Ahmed, who situate feminist realities in different places for Western and Third World women, and base their claims on the difference in perimeters. of the third-world. Colonized women of the world. The argument can be taken further by claiming that non-white women were not treated as sisters due to their culture’s different set of values. This has been grouped under the umbrella of postcolonial feminism.

As resistance to hegemonic cultural control gains traction across the world through digital media, it may not be so wrong to assume that sooner or later the voices of Third World women will be just as effective even when they reside among the white women of Europe and America. . It may be a Herculean task, but it is possible for women to raise their voices and fight against patriarchal and imperialist forces.

Published in The Express Tribune, February 16and2022.