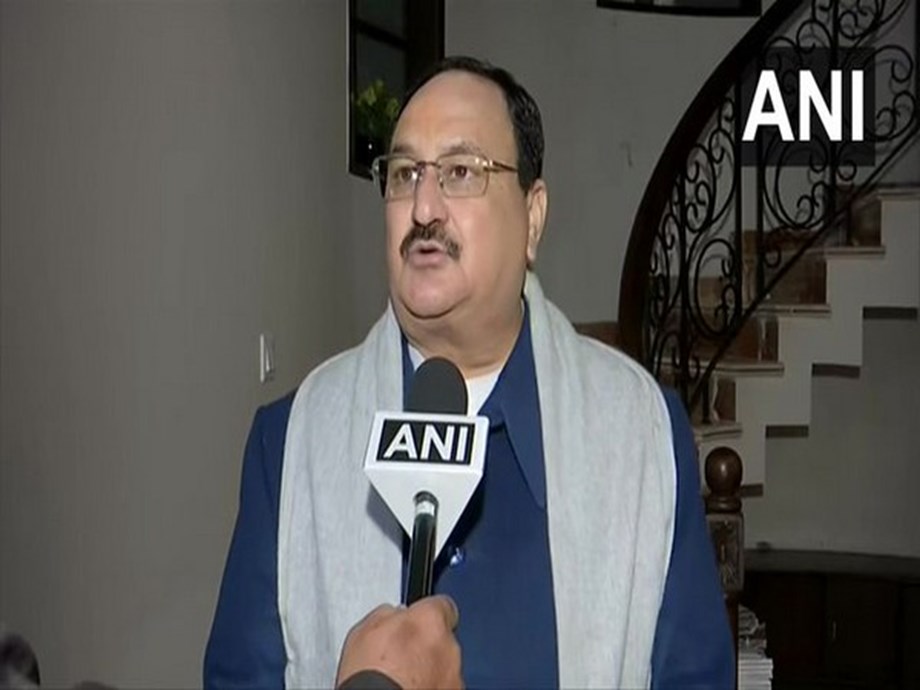 On Monday, the National Chairman of the Bharatiya Janata Party (BJP), JP Nadda, will interact with a group of Heads of Mission in India. Heads of Mission from 14 countries will participate in an interaction with Nadda at 4 p.m. at BJP 6A headquarters, Pandit Deen Dayal Upadhyay Margin Delhi tomorrow, according to an official statement released by the party.

This interaction is part of the series of “Know the BJP” initiatives launched by the national chairman of the party. It should be known that during the BJP Foundation Day, Nadda launched the new initiative “Know BJP” specifically to address the foreign public and interacted with the heads of mission of 13 countries of the world.

The BJP also intends to continue such interactions with small groups of foreign diplomats in the future. Exchanges of delegations with political parties from different countries are also planned in due course, the statement read. As part of the “Know BJP” initiative, the party will present detailed information on its historical background, ideology, structure and ongoing activities.

During this event, Nadda will elaborate on the history, struggles, successes, ideology and contribution of the BJP and its governments to nation building. He will also answer questions from distinguished guests. After that, a documentary film depicting the journey of Jan Sangh and BJP will also be screened during the program.