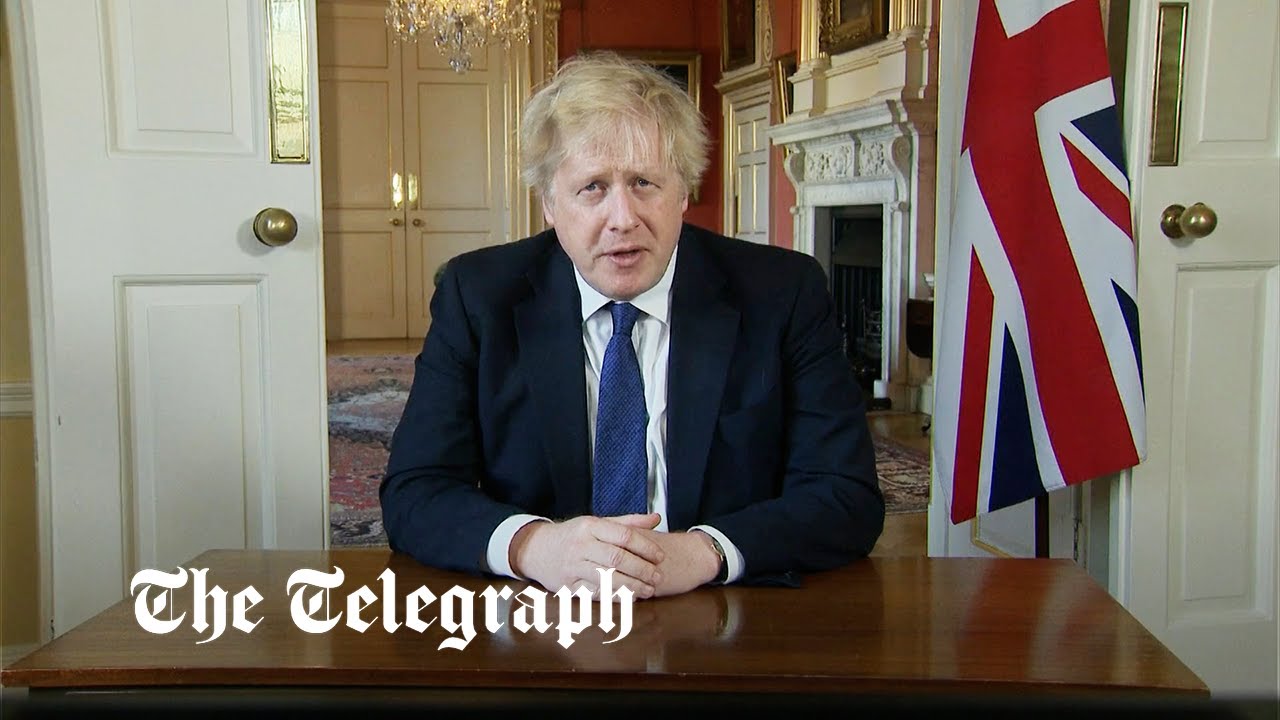 ILike any guest with £18billion to spend, Russian oligarch Alisher Usmanov had no problem building himself a comfortable second home in Britain, wrote Colin Freeman.

Or, to be precise, two second homes – the metals mogul divides his time between Beechwood House, a £50million mansion in north London, and Sutton Place, a Tudor stack in Surrey once owned by Jean Paul Getty.

Yet like many Russian billionaires with assholes in so-called “Londongrad”, he seems equally comfortable with Vladimir Putin’s life in Moscow, where the Russian leader is a personal acquaintance. As he once told Forbes magazine, “I’m proud to know Putin, and the fact that everyone doesn’t like him isn’t Putin’s problem.”

Usmanov is not alone. According to Russian opposition groups, there are between 30 and 50 Kremlin-linked oligarchs who spend at least some of their time living the high life in Britain. Their billions have, for more than two decades, helped fuel a boom in private tuition and property prices in the capital and beyond.

Law firms, auditors, architects and construction companies have been enriched by their custom. Extravagant restaurants, boutiques, supercar showrooms and nightclubs owe their very existence to them.