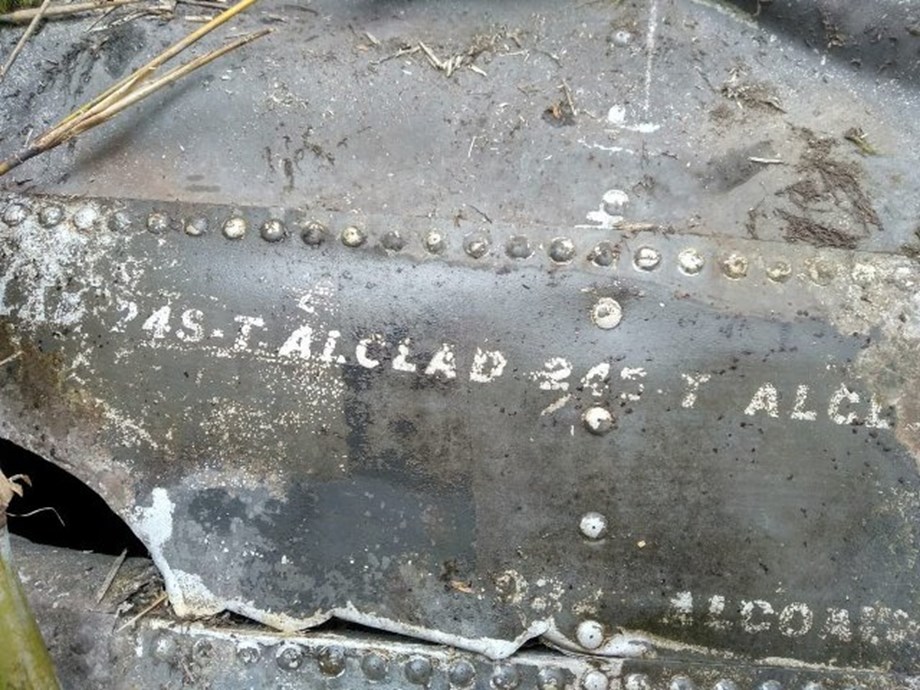 Family and friends gathered at the National WWII Museum on Saturday to remember Lawrence Brooks, who was the oldest World War II veteran until his death on January 5 at the age of 112.

During the service, Brooks’ flag-draped casket was in the foreground.

The museum’s Victory Belles – whom Brooks loved to hear perform – were among several to pay tribute to his life, singing harmoniously “Lift Every Voice and Sing” and “Amazing Grace”. Another soloist sang a medley of songs, including “Oh Freedom”, “America”, and “Glory, Glory Hallelujah!”. Museum President and CEO Stephen J Watson offered his condolences to his family, noting he was known at the “It was his museum and we hope it was like a second home,” Watson said, who described Brooks as a “beloved friend” and a “sweet soul who inspired all around him”. Brooks has garnered the love and respect of many across the country, noting the more than 21,500 birthday cards he received in 2020 from people in all 50 states and 30 countries. “His secret to longevity – being kind to people. That positive attitude is a philosophy we should all embrace,” Watson said. “Thank you for sharing it with us and letting us be part of your life.” Cedric Richmond, senior adviser to President Joe Biden and former congressman from Louisiana, also thanked Brooks’ family for allowing his participation in the memorial honoring “a life of purpose.” “Because he’s here, I’m here,” Richmond said. “His blood, sweat and tears paved the way for me to do all I can.” Richmond also read a letter from Biden and his wife, Jill, to Brooks’ family. “He will be remembered as a strong man and a good soldier,” Biden wrote. Brooks was drafted into the U.S. Army in 1940. After the Japanese attack on Pearl Harbor, he was posted to the mostly black 91st Engineer General Service Regiment stationed in Australia.

The 91st was a unit that built bridges, roads, and airstrips for aircraft. Brooks was assigned as a caretaker to three white officers – cooking, driving and tending to their clothes.

Lt. Col. Patrick Sullivan, the commanding officer of the 91st, said he had never met Brooks, but was impressed nonetheless.

“It’s amazing to me that such a brief military career can have such a lasting impact on the nation,” Sullivan said. “He served with honor and distinction.” Sullivan noted that he did a lot of research before Saturday’s service, listening to Brooks’ oral history and reminiscences from family and friends. “The common thread,” Sullivan said, “was love. He always said be nice to people”…he did more than just say it, he actually lived it. You remind us to be stronger than we were yesterday.” Brooks was discharged from the army in August 1945 as a private first class. Upon his return from service, he worked as a forklift driver until retiring in his 60s. He has five children, five stepchildren and dozens of grandchildren and great-grandchildren. He lost his wife, Leona, shortly after Hurricane Katrina.

“Thank you for taking care of me,” read a tribute to Brooks’ daughter, Vanessa.

After the service, a traditional jazz procession took place as Brooks’ body was carried to Mount Olivet Cemetery, where he was laid to rest.

Alexa McDonough, former NDP leader and pioneer of women in politics, has died