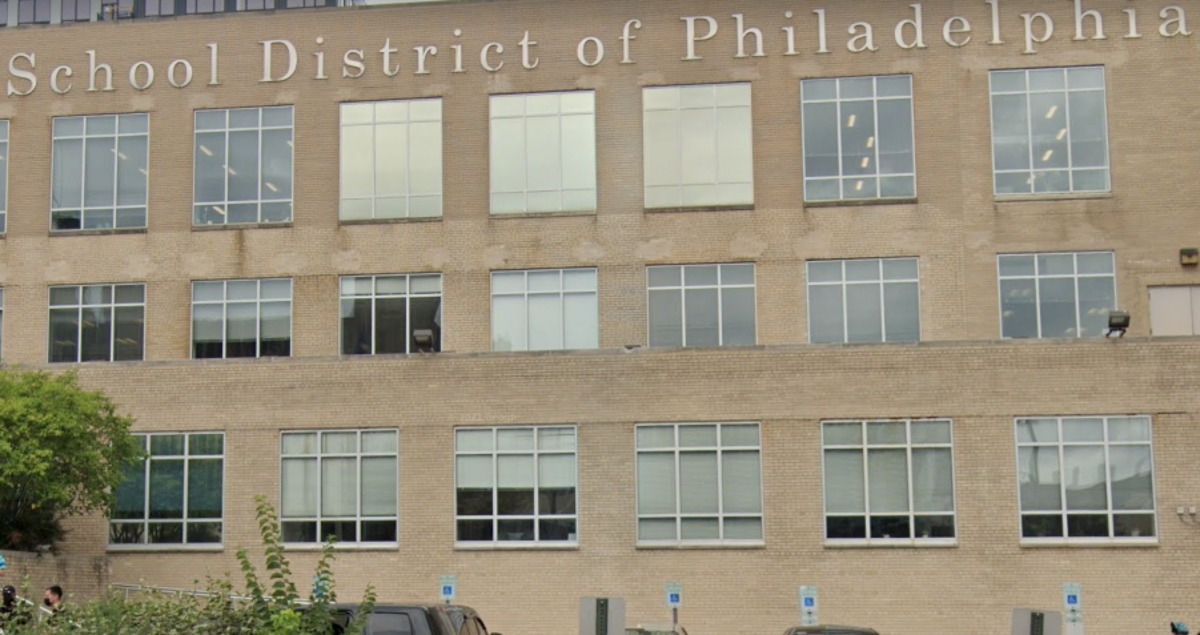 Disclaimer: The content of this article detailing the conference that Philadelphia public school teachers have been encouraged to attend may offend some readers and is not suitable for younger readers.

Newly released video footage reveals teachers in Philadelphia were encouraged to attend a conference that featured X-rated workshops where LGBT activists spoke openly about their sex lives, used sexually explicit language and encouraged the use of sex toys.

Christopher Rufo, an outspoken opponent of critical race theory who writes for the City Journal and is a fellow at the Manhattan Institute, published exclusive videos on his Twitter account on Tuesday showing segments of a conference the Philadelphia school district encouraged its teachers to attend. Philadelphia’s virtual Trans Wellness Conference was held last summer and featured “thousands of transgender, non-binary, and gender-variant people and their allies” seeking to “come together in the name of wellness.” trans in every sense of the word”.

As Rufo reported, “The Mazzoni Center, which hosted the conference, received $5 million in taxpayer dollars last year and worked with the school district on sexual health research and programs for sexuality for students.” He also noted that “the director of the district’s teacher administration sits on Mazzoni’s board of directors.”

The Mazzoni Center defines its mission as “to provide quality, comprehensive health and wellness services in an LGBTQ-focused environment, while preserving the dignity and improving the quality of life for the people we serve.”

Rufo reported in the City Journal that “in early July 2021, the district’s Office of Diversity, Equity, and Inclusion sent invitations to the Philadelphia Trans Wellness Conference to teachers and staff from the SDP Connect mailing list, promoting the conference as a way to “learn more about the issues facing the trans community.”” The school district told Rufo that its promotion of the conference aligned with its commitment to “create equitable and inclusive environments” and maintained that it had “no information” on the number of teachers in attendance.

One of the videos shared by Rufo began with a disclaimer: “The purpose of this workshop is to introduce the different types of prostheses available for sex,” adding, “Almost all of these prostheses look like penises.” Workshop speaker Charlie Ross bragged that “I tried and hit a lot of d—s, okay? Prostheses, real d—s, all d—s.

Ross held a prosthetic penis in his hand, describing it as “one of the most realistic sensations in terms of the inside of a penis”. An additional portion of the video featured Ross characterizing another prosthetic as “big boy” and “gigantic” before joking, “Give me two hours alone and I’ll have this in my ass.”

In this particular workshop, the speakers came up with “genderless” words for body parts. “We have hundreds of words we can use to talk about our bodies that make us feel really connected and don’t add to our dysphoria,” Jamie Joy said.

A slide prepared by Dr. Scott Mosser, a plastic surgeon who works at the Gender Confirmation Center in San Francisco, emphasized the need for “extreme respect and affirmation” for trans-identified children. Mosser explained that “I don’t have a minimum age of any kind in my practice. There’s no chronological age that says you don’t have surgery.

Rufo also posted a link to the Gender Confirmation Center website, which lists fees for “superior surgery” involving the removal of breast tissue from girls who identify as boys for a fee ranging from $8,500. at $10,000.

While teachers in Pennsylvania’s largest public school district were encouraged to participate in sexually explicit workshops, data compiled by the school district reveals that less than half of Philadelphia school district students scored proficient or advanced in the state assessments. In the 2018-2019 school year, the most recent school year in which state test scores were unaffected by the coronavirus pandemic, 22% of students achieved a proficiency score or advanced on the Pennsylvania System of School Assessment math test.

Another conference session titled “Bigger D—Energy” was moderated by Kofi Offam, a self-proclaimed “black, queer, trans” writer and educator who underwent “several years of post-op phalloplasty,” meaning that the activist underwent genital mutilation so that a surgeon could construct an artificial penis. The agenda for this session stated that the discussions were about “cruising and anonymous/casual sex” and “everyday life” defined by “the new excitement of having new junks”.

Philadelphia’s next Trans Wellness Conference is scheduled to take place this summer July 21-23.

Politics on bloodshed against the backdrop of an MP wedding