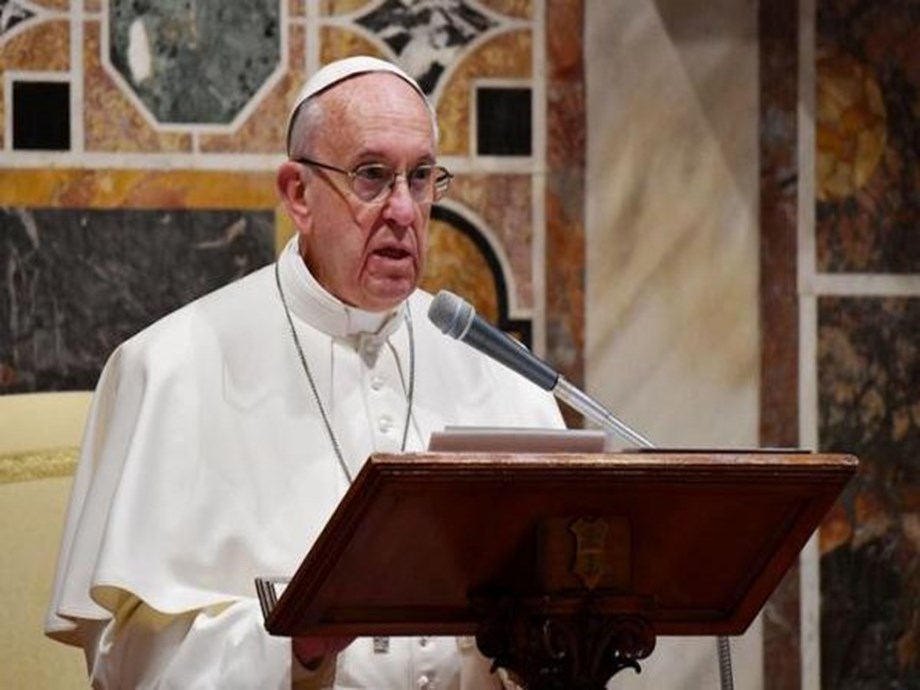 Plans to meet Pope Francis in Jerusalem in June with Russian Orthodox Patriarch Kirill, who backed Russia’s war in Ukraine, have been put on hold, the pope told an Argentinian newspaper. Reuters reported on April 11 that the Vatican is considering extending the pope’s trip to Lebanon on June 12-13 by one day so that he can meet Kirill on June 14 in Jerusalem.

Francis told La Nacion in an interview that he regretted the plan had to be “put on hold” as Vatican diplomats indicated such a meeting “could lend itself to a lot of confusion at this time.” It would have been only their second meeting. Their first, in Cuba in 2016, was the first between a pope and a leader of the Russian Orthodox Church since the Great Schism that split Christianity into Eastern and Western branches in 1054.

Kirill, 75, has given his full-throated blessing for Russia’s invasion of Ukraine, a stance that has split the global Orthodox Church and sparked an internal rebellion that theologians and scholars say is unprecedented. Francis, 85, has repeatedly implicitly criticized Russia and President Vladimir Putin during the war, using terms such as unwarranted aggression and invasion and lamenting atrocities against civilians.

Putin, a member of the Russian Orthodox Church, described Moscow’s actions as a “special military operation” in Ukraine aimed not at occupying territory but at demilitarizing and “denazifying” the country.