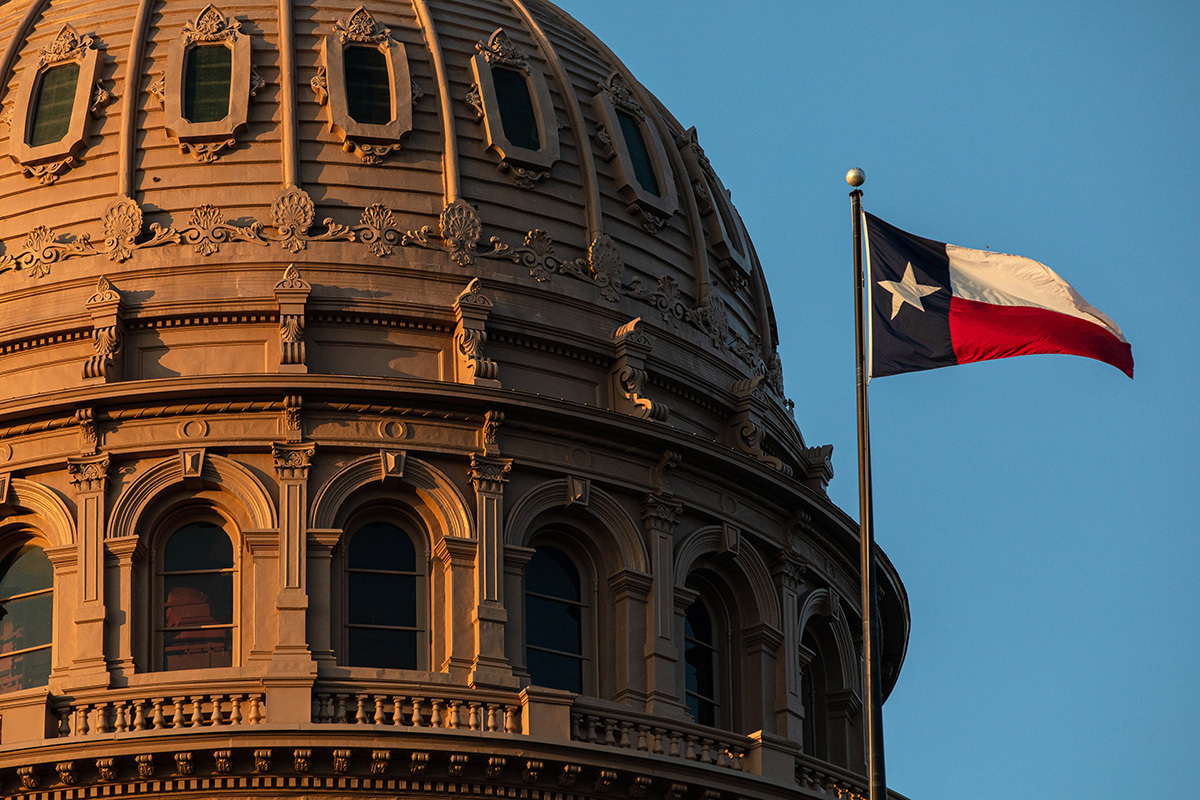 The Texas Supreme Court has issued a ruling allowing child protective services to resume investigations into cases in which children with gender dysphoria are at risk of being sterilized by the use of experimental puberty blockers or are receiving cross-sex hormones and are encouraged to undergo body mutilation surgeries.

A doctor and the parents of a gender-confused child have sued Governor Greg Abbott over a letter he sent to the Department of Family and Protective Services in which he described the experimental procedures as “child abuse.” children” and ordered the department to follow state law as presented by Attorney General Ken Paxton.

In a decision released on Friday, the High Court issued a mixed decision that allows an injunction protecting parents to remain in place, but also removed a statewide block on CPS investigations.

Further, the Texas Supreme Court opinion stated that the DFPS is “not obligated by law to follow” the stated views of Abbott and Paxton, who hold that elective mastectomies performed on children and adolescents and genital mutilation surgeries constitute “child abuse”.

“Because the Governor has no authority to investigate or prosecute complainants, and no party alleges that he threatened to do so, an order prohibiting him from engaging in such conduct does not has no support in this case,” the opinion said.

“With relief partially denied and partially granted, we are left with (1) an appellate court order that only protects plaintiffs against the DFPS and the actions of its commissioner, not against the governor; (2) a non-binding opinion from the Attorney General; (3) a non-binding statement from the Governor; and (4) a state agency, DFPS, with the same discretion to investigate reports of child abuse that it had prior to the release of OAG Opinion No. KP-0401 and the Governor’s letter. .

In February, Paxton issued Notice No. KP-0401, which asserted that so-called sex reassignment procedures “may legally constitute child abuse under several provisions of Chapter 261 of the Family Code of Texas”.

“Beyond the obvious harm of permanently sterilizing a child, these procedures and treatments can cause side effects and harm beyond permanent infertility,” the advisory read. “Medical evidence does not demonstrate that children and adolescents benefit from these irreversible sterilization procedures.”

In response, Abbott issued a directive to state authorities to obey the law in accordance with Paxton’s opinion, leading authorities to open at least nine investigations into parents who allowed their children minors to undergo medicalized gender transitions.

The parents of a trans-identified teenager filed a lawsuit against the state over the directive, represented by the American Civil Liberties Union and Lambda Legal.

In March, District Judge Amy Clark Meachum temporarily stalled investigations, finding there was a “substantial likelihood” that the plaintiffs would prevail to overturn Abbott’s directive, calling his actions “overstepping the scope of his duty and unconstitutional”.

The temporary injunction was reinstated later in March by the Texas Court of Appeals, Third District, in Austin, which held that “allowing the appellants to follow the governor’s direction pending the outcome of this litigation would result in a irreparable harm”.