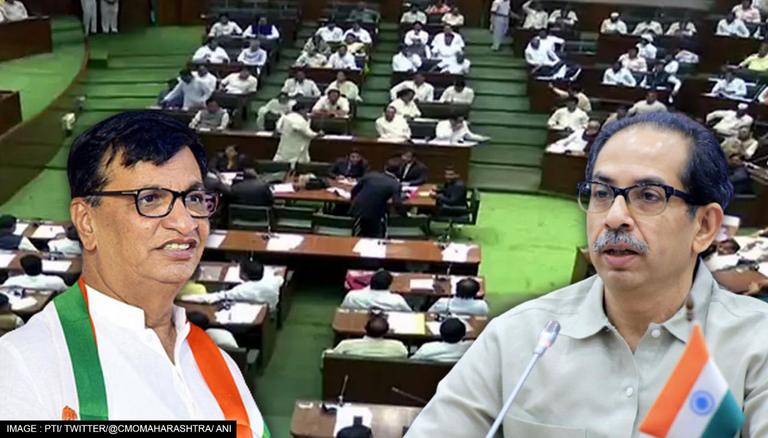 “Uddhav Thackeray should have faced a vote of confidence,” says Balasaheb Thorat; reveals the next plan

After the resignation of Shiv Sena leader Uddhav Thackeray as CM of Maharashtra, his MVA cabinet minister and Congress leader Balasaheb Thorat said on Thursday that the former CM should have faced the vote of confidence.

Speaking to reporters on Uddhav Thackeray’s resignation from Maharashtra CM post, Balasaheb Thorat said: “I think he (Uddhav Thackeray) should have faced a vote of confidence but he gave his farewell speech at the end of the cabinet meeting Uddhav Thackeray is a sensitive person with a simple nature. He didn’t like some things, so he resigned.

Further adding, he said, “All our MPs were present for the vote of confidence today. But now the next strategy will be discussed in today’s meeting (in Maharashtra Vidhan Bhavan)… We we have to decide who will be the leader of the opposition.”

Shiv Sena rebel group leader Eknath Shinde will arrive in Mumbai at 12:30 p.m. today and will likely exit Santacruz airport through the VIP gate. However, all other MPs in his camp will remain in Goa, as the BJP wanted Shinde to come to Mumbai alone and have an in-person discussion on the way forward.

Minutes after the Supreme Court refused to suspend the ground test scheduled for June 30, Shiv Sena leader Uddhav Thackeray resigned as state CM in a televised address Wednesday night. While expressing his gratitude to Congress and the NCP for their support, he lamented that MPs from his own party had abandoned him. During the address, he also resigned as a member of the State Legislative Council. At approximately 11:45 p.m., Thackeray tendered his resignation to Governor Bhagat Singh Koshyari who asked him to continue as CM caretaker until another arrangement was made.