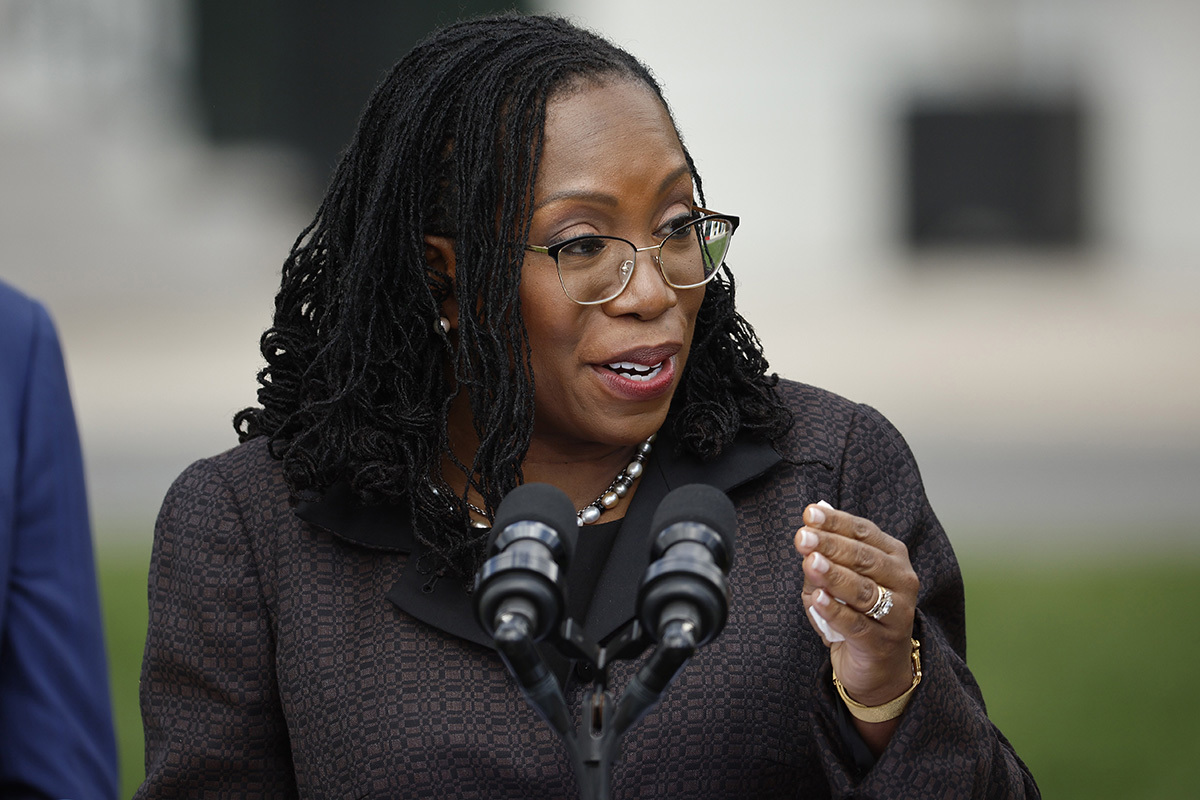 Justice Ketanji Brown Jackson has become the first African-American woman to be confirmed by the Senate to serve on the United States Supreme Court.

In a 53-47 vote on Thursday, largely aligned with political parties, Jackson was approved to fill the seat that will be vacated this summer when Justice Stephen Breyer retires. The upcoming replacement of Breyer by Jackson will have no impact on the ideological balance of the court, which will still be composed of six judges appointed by Republican presidents and three judges appointed by Democratic presidents.

In February, President Joe Biden nominated Jackson, who serves as a United States Court of Appeals judge for the District of Columbia, to fill the looming vacancy caused by the upcoming retirement of Breyer, the most senior Democratic-appointed judge. His nomination of Jackson follows a campaign promise to appoint a female minority to the Supreme Court if given the opportunity.

A myriad of reactions have poured in about the confirmation, with many expressing their happiness that an African-American woman is reaching a historic milestone while others express ongoing concern about her legal ethos.

Here are four reactions to the Senate confirming Jackson. They include celebrations of the historic milestone of concerns about judicial activism.