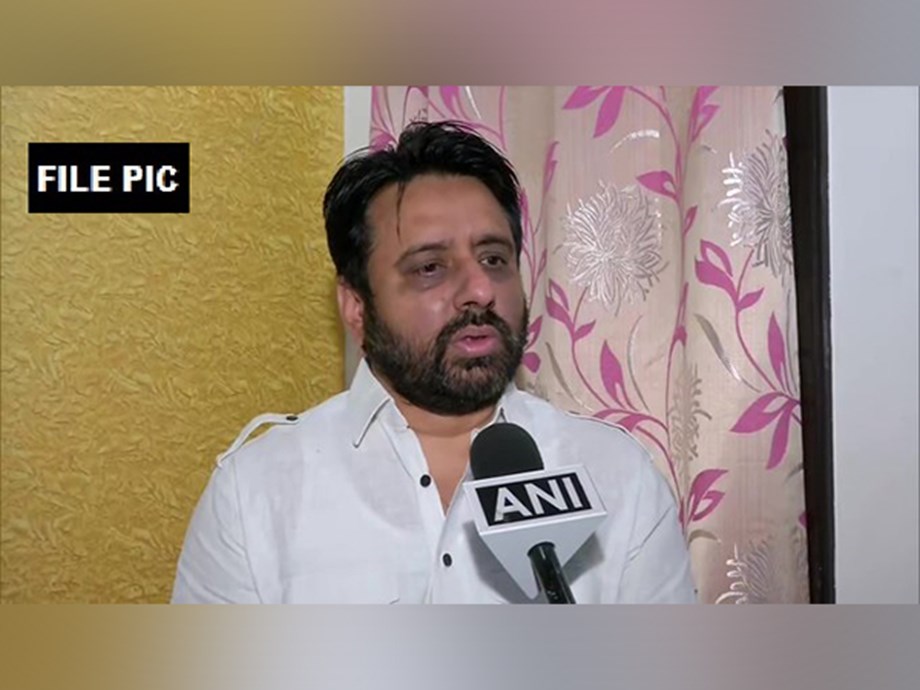 A day after Aam Aadmi Party (AAP) MP Amanatullah Khan was arrested on Thursday for protesting against an anti-encroachment campaign by the South Delhi Municipal Corporation (SDMC) in Delhi’s Madanpur Khadar area, Delhi police said on Friday that Khan was ‘declared a history soap opera and bad character as of March 30’. “AAP MLA Amanatullah Khan is a declared history soap opera and bad character on March 30. No less than 18 FIRs have been registered against him till March 30,” Delhi Police said.

Giving details of Khan, police said: “Khan is already a declared history soap opera and a bad character like March 30. The proposed ‘bad character’ Amanatullah Khan attended the institute of Jamia Millia Islamia but does not has not completed his degree. He is educated till Grade 12, which he passed in 1992-93. He is married to Shafla Khan and has one son and one daughter. He started his business in Jamia Nagar.” Soon, he formed a group made up of people from his village and neighboring villages and engaged in land grabbing and illegal construction. A total of 18 cases/FIRs have been registered against him in different police stations in Delhi. Most of the cases are related to intimidation, threats, injuries, riots which hamper the functions of officials and cause enmities between two groups/communities,” the police said.

Considering the above implications of Khan, it is clear that he has become a habitual and desperate criminal in the region. He has no respect for the law and order situation and has repeatedly engaged in serious criminal activity, the police chief said. Aam Aadmi Party (AAP) MP Amanatullah Khan who was arrested earlier on Thursday for protesting against an anti-encroachment campaign by the South Delhi Municipal Corporation (SDMC) in the Madanpur Khadar area and was later placed in jail.

Later Thursday evening, Khan was arrested by Delhi police, South East DCP Esha Pandey said, adding that an FIR had been filed against him. (ANI)