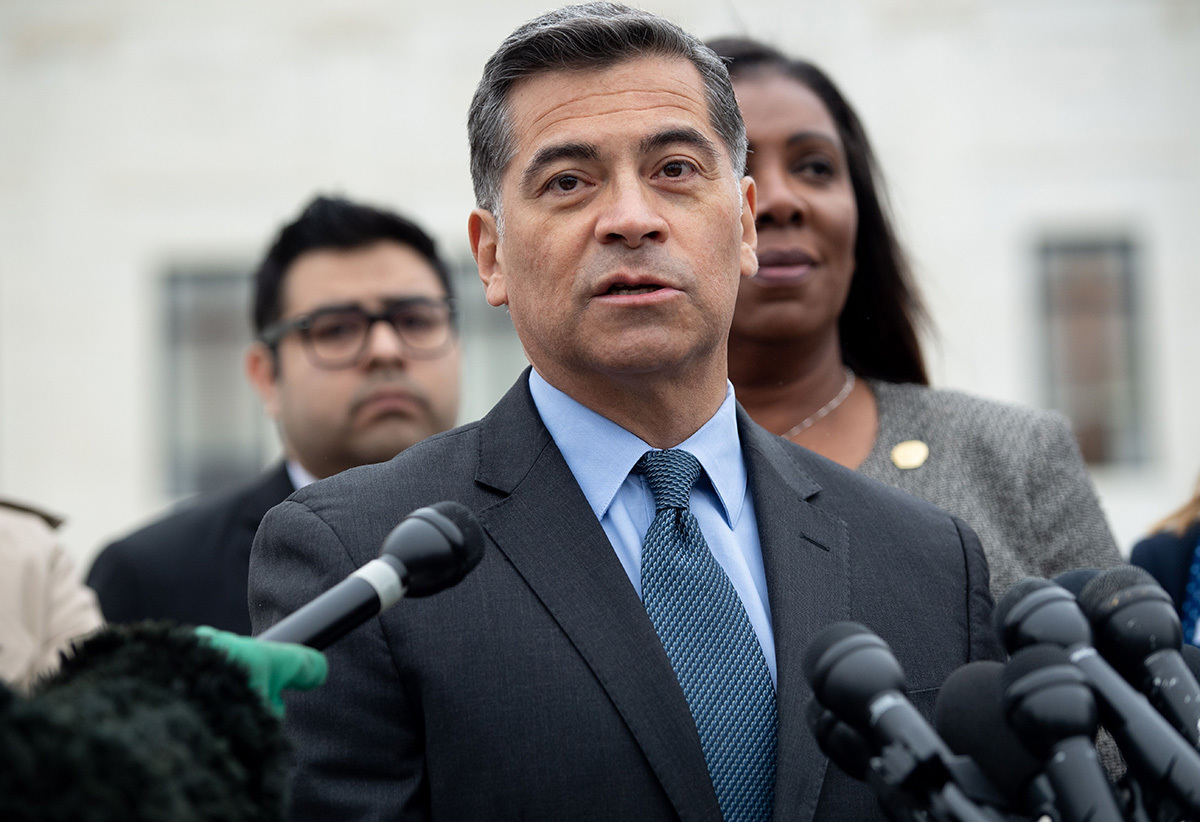 A federal appeals court has blocked implementation of a Department of Health and Human Services rule requiring medical facilities to offer gender transition surgeries and abortions and for health insurers to cover them, even if they have religious objections to either procedure.

Last Friday, a three-judge panel of the United States Court of Appeals for the 5th Circuit issued a unanimous decision in the case of Franciscan Alliance, Inc. et al. vs. Xavier Becerraupholding a lower court’s permanent injunction against the HHS warrant.

In March, HHS released guidance stating that “Federally funded covered entities restrict an individual’s ability to receive medically necessary care, including gender-affirming care, from their provider. healthcare solely on the basis of her sex assigned at birth or her gender identity likely violates Section 1557” of the Affordable Care Act. The appeals court panel agreed that the plaintiffs, who included a network of faith-based health care providers, had valid concerns about being harmed by the HHS mandate.

The plaintiffs argued that the HHS mandate violated the federal Religious Freedom Restoration Act. Circuit Judge Don Willett, appointed to the bench by former President Donald Trump, authored the panel’s opinion. He concluded that throughout the warrant debate, “it has become even clearer that the Franciscan Alliance’s RFRA claim is not moot,” rejecting the argument made by HHS that the plaintiffs.

Willett wrote that the appeals court considered APA’s request moot since the portions of the warrant that violated the law had already been struck down in an earlier decision.

“Doctors cannot do their jobs and comply with the Hippocratic Oath if the government forces them to perform harmful and irreversible procedures against their conscience and medical expertise,” Davis said in a statement released last Friday.

In 2016, the Obama administration implemented a regulation via Section 1557 of the Affordable Care Act that sought to require health care providers to perform gender transition procedures, including on minors, despite any sincere religious objection.

The Obama administration has interpreted the federal ban on sex discrimination to include discrimination based on sexual orientation and gender identity, even though neither term appears in the federal civil rights law passed by Congress.

Numerous religious groups that provide medical coverage filed suit against the Obama administration during the term, with litigation continuing under the Trump administration.

Although former President Trump decided to repeal the 2016 rule, some courts have reinstated parts of the mandate. President Joe Biden eventually revived the rule when he took office.

The Biden administration justified its approach by citing the 2020 U.S. Supreme Court ruling Bostock v. County of Claytonwhich concluded that the federal protections against sex discrimination codified in Title VII of the Civil Rights Act of 1964 also applied to sexual orientation and gender identity.

The Bostock The majority opinion, which was written by Judge Neil Gorsuch, acknowledged that claims under RFRA “could supersede Title VII orders in appropriate cases.”

“But how these doctrines protecting religious freedom interact with Title VII are also questions for future cases,” Gorsuch wrote.

“Thus, while other employers in other cases may raise free exercise arguments that merit careful consideration, none of the employers before us today are saying before this Court that compliance with Title VII will impair their own religious freedoms in any way.”