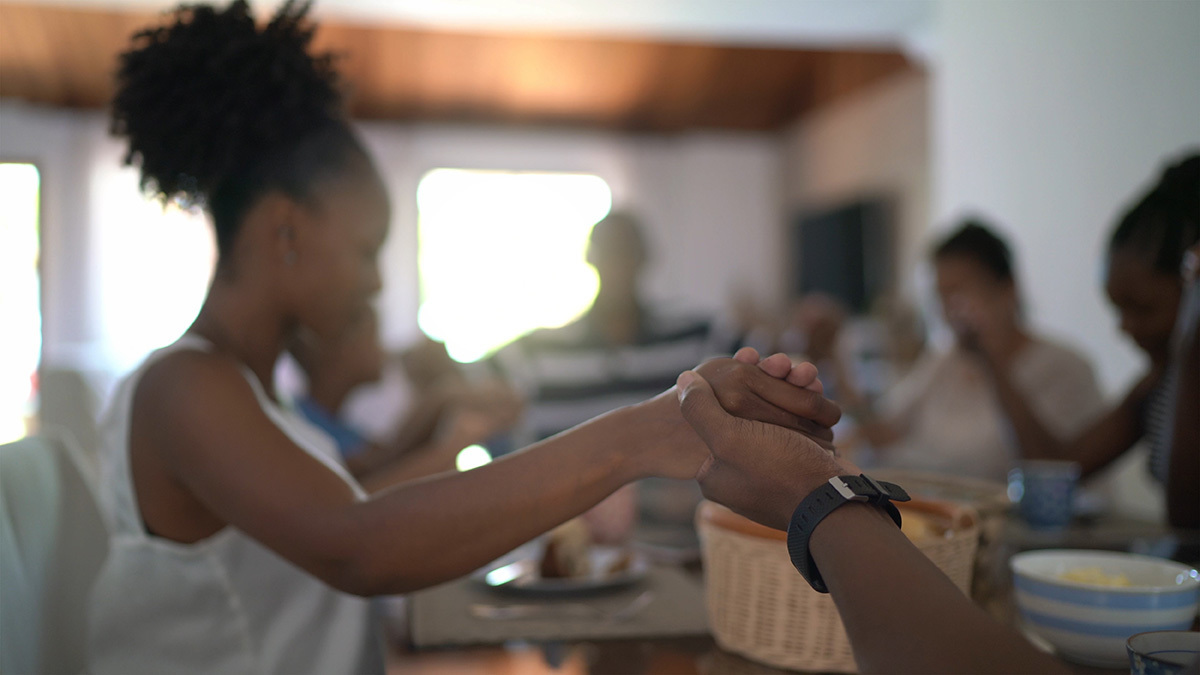 Arizona Governor Doug Ducey has signed a bill to ban discrimination against faith-based adoption and fostering organizations, including forcing them to place children in same-sex homes when it goes to against their religious beliefs.

Known as Senate Bill 1399 and signed into law Wednesday, the measure states that the state government or anyone suing to enforce a law “shall not take any discriminatory action against ‘a person or group who’ refuses to provide” adoption or foster care services because of “the person’s religious belief or exercise of religion”.

In addition, the new law states that public entities or individuals “may not discriminate against a person” who has custody of an adopted or foster child “on the basis that the person” plans to “raise a child in a manner consistent with a person’s religious belief or practice of religion”.

“The contractor may satisfy contractual obligations by collaborating with other contractors to provide services that the contractor objects to providing on the basis of religious belief or the exercise of a religion.”

Alliance Defending Freedom legal counsel Greg Chafuen, whose conservative law firm is based in Scottsdale, released a statement on Wednesday commending Arizona for “putting these critical protections in place and keeping children first.”

“When faith-based foster care providers are empowered to operate according to their beliefs, more providers can recruit and serve more foster families to provide more loving homes for children in Arizona’s foster care system,” Chafuen said.

“Under SB 1399, Arizona’s faith-based adoption and foster care providers may continue to serve the state’s most vulnerable children in a manner consistent with the faith that inspires their service. and without fear of government discrimination.”

Critics of the legislation included GLSEN Phoenix, an Arizona-based LGBT advocacy group, which argued that SB 1399 was unnecessary given pre-existing state rules.

“No agency in Arizona is required to provide services that conflict with its religious beliefs. In fact, just last year, [the Department of Child Safety] created an online portal to guide interested families through the process and help connect them with an agency that matches their needs and beliefs.

Last year, the United States Supreme Court ruled unanimously in the case of Fulton vs. City of Philadelphia that a Catholic charity could not be excluded from a government foster care program because the charity would not place children with same-sex couples for religious reasons.