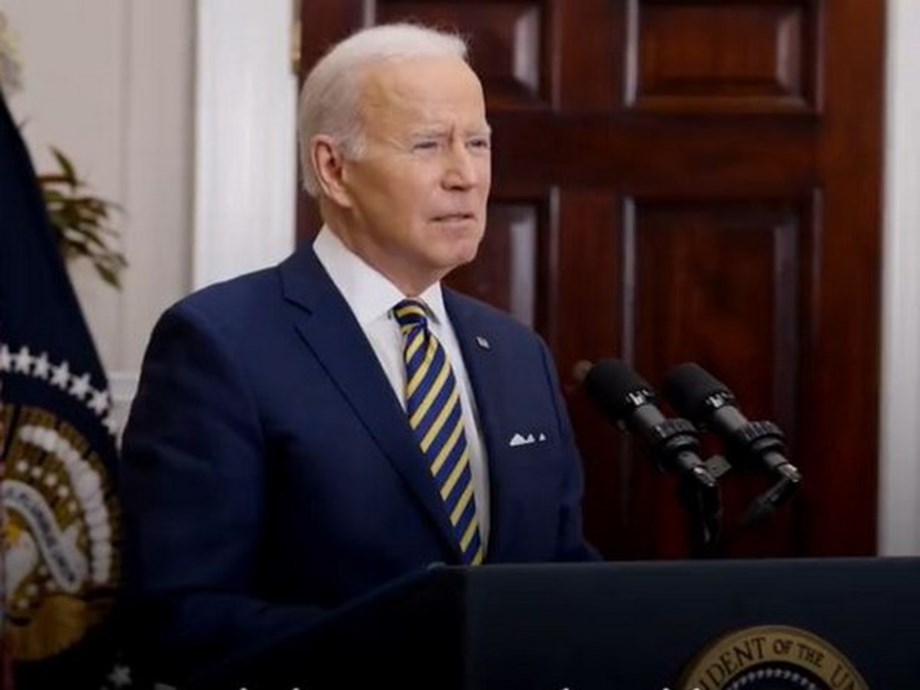 Biden to visit Portland and Seattle to tout administration progress

President Joe Biden is making his first trip to the Pacific Northwest since taking office on Thursday to tout progress he has made on his agenda, particularly on infrastructure, ahead of November’s midterm elections.

Biden’s visits to the cities of Portland and Seattle – part of a growing travel schedule ahead of the election – will also see him participate in fundraising for the Democratic National Committee. White House officials have said in recent weeks that they hope to shift their voter outreach strategy by visiting more states to talk about the administration’s accomplishments rather than outlining the need for legislation that remains stalled.

Biden will talk about new spending made possible by the passage of the $1 trillion infrastructure bill that includes investments in highways and broadband, as well as the jobs it will create, the White House said. The bill allocates $1.2 billion to Oregon and $8.6 billion to Washington State. He will travel to Portland Airport on Thursday to talk about investing in an earthquake-resistant runway and spend Thursday night and Friday in Seattle, where he will observe Earth Day and talk about his administration’s plans to control inflation, the White House announced.

Biden’s public approval rating stands at 43%, according to a two-day Reuters/Ipsos opinion poll conducted on Tuesday. The two-day national poll found 51% of Americans disapprove of Biden’s job performance as the country grapples with high inflation and Russia’s invasion of Ukraine. That compares to approval ratings above 50% at the start of his tenure.

Biden last visited Seattle in November 2019 while campaigning for the Democratic presidential primaries.