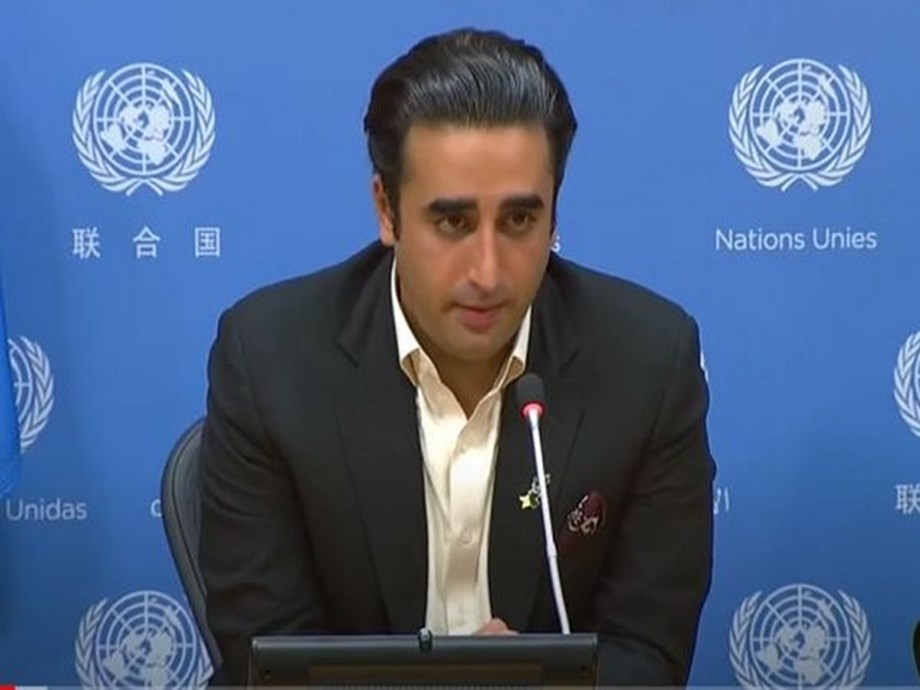 Bilawal seeks better ties with US, says ‘I am against the politics of hate, division and polarization’

“If we constantly pursue politics – with us or against us, whether internationally or domestically. I don’t think it will serve the interests of the Pakistani people,” he added. The top Pakistani diplomat concluded his first trip to the United States during which he attended a global conference on food security and held meetings with US and UN officials.

He described the meeting with US Secretary of State Antony Blinken as “very encouraging and very positive and productive”. “This meeting was indeed an important first step and we believe that Pakistan must continue to engage with the United States at all levels,” he said.

The Pakistani foreign minister also insisted that the world must deal with the collapsing humanitarian and economic crisis in Afghanistan. “Regardless of what we think of the regime in Afghanistan, the world cannot abandon the Afghan people,” Bilawal said. “The total collapse of the Afghan economy would be a disaster for the people of Afghanistan, Pakistan and the international community,” he added.

Speaking about coordination in the economy, defense and military, Bilawal said, “If we continue to engage, then we can move in a more positive direction.” He also rejected Imran Khan’s accusation of a US plot to overthrow his government through a motion of no confidence and called it “a fanciful conspiracy theory based on a big lie”.

Commenting on his upcoming visit to China, Bilawal Bhutto said, “I don’t think our growing relationship with the United States will harm relations with China. (ANI)