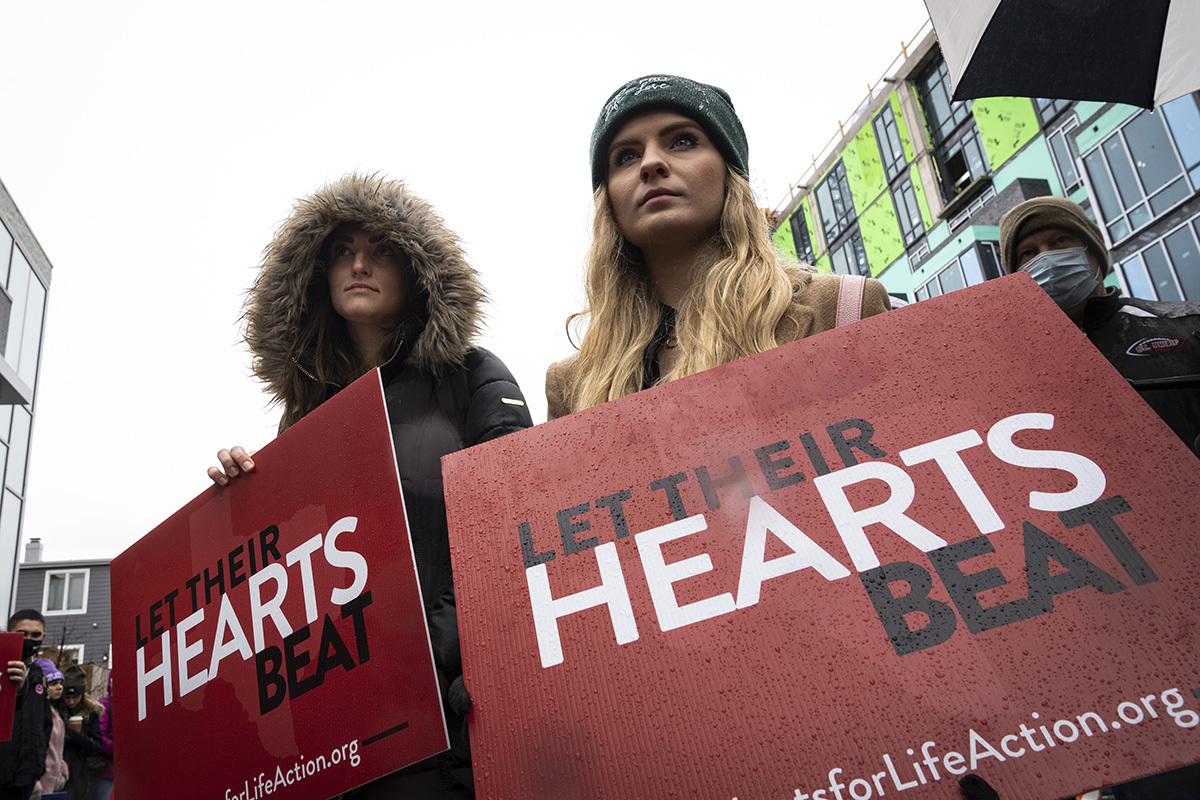 The Justice Department on Wednesday announced plans to indict nine people for attempting to block access to an abortion clinic in Washington, D.C.

In a statement released yesterday, the department said it was issuing a two-count indictment against nine people, charging them with conspiring against rights and violating the Freedom of Entry Act. clinics.

If found guilty, according to the DOJ, they each face 11 years in prison, three years of probation and a fine not exceeding $350,000.

At issue was an October 2020 incident in which the nine people charged allegedly organized an effort to block people from accessing an abortion clinic.

“According to the indictment, as part of the conspiracy, Smith, Harlow, Marshall, Hinshaw, Idoni, Goodman and Bell traveled to Washington, D.C. from various states in the Northeast and Midwest to participate in a blockade of clinics run by Handy and posted on Facebook by Darnel,” according to the DOJ.

“Handy, Smith, Harlow, Marshall, Hinshaw, Idoni, Goodman and Bell broke into the clinic and proceeded to block two clinic doors using their bodies, furniture, chains and ropes. Once the blockade was established, Darnel broadcast live footage of the activities of his co-defendants.

Last November, Handy was arrested alongside other pro-life activists outside Zuckerberg General Hospital in San Francisco, California on charges of trespassing.

Days later, Handy, Bell and Darnell, along with other like-minded activists, were arrested while handing out roses to women seeking abortions at a clinic in Alexandria, Virginia.

Terrisa Bukovinac of the group Progressive Anti-Abortion Uprising, who was among those arrested at both the San Francisco hospital and the Alexandria facility, told the Christian Post in a previous interview that she and her colleagues activists “will not be silenced”.

“We are now at a precipice. We are so close to victory, and it is going to take immense bravery from those in our movement,” Bukovinac said.

“I think it’s important for the pro-life movement to overcome our fear of sanctions. … The abortion industrial complex is a totalitarian regime, and we must use all the tools of nonviolent struggle to resist this regime.