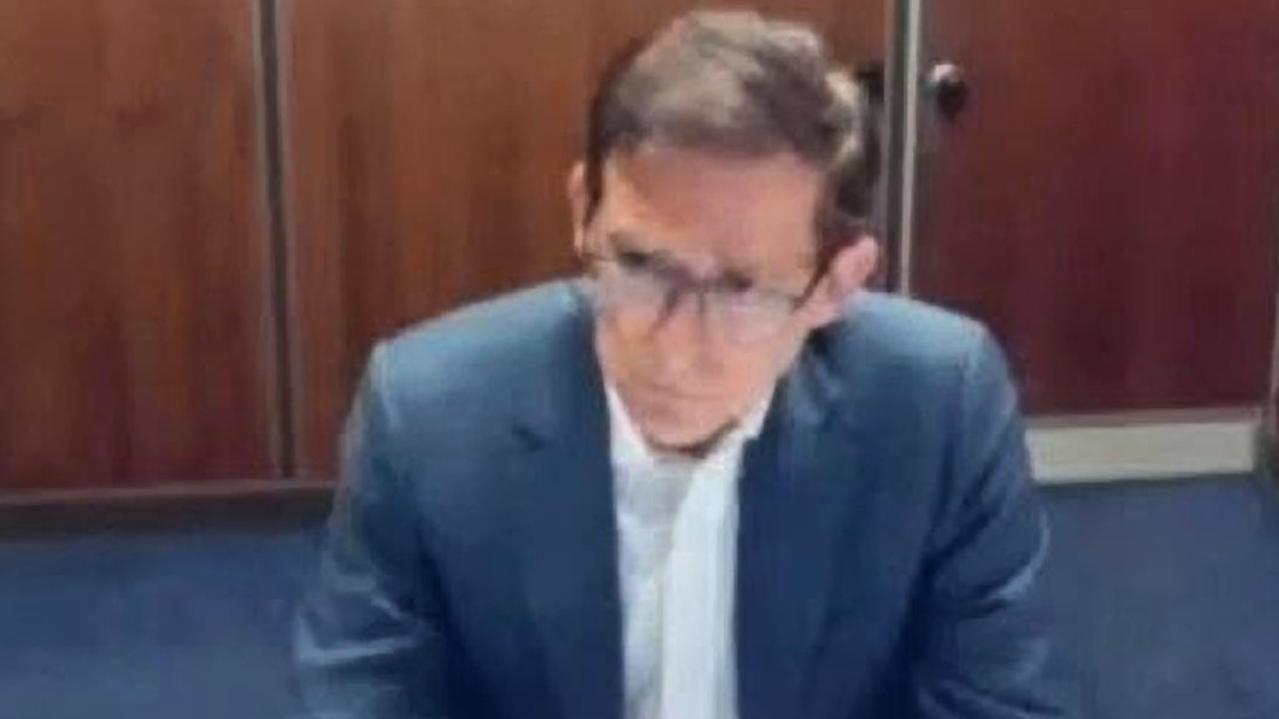 A Labor MP has confirmed he will not contest the next election after a deeply damaging appearance at Victoria’s anti-corruption watchdog.

Embattled MP Anthony Byrne has confirmed he will not contest the next Federal election, bowing to months of pressure for the Labor veteran to step down.

But in turn, he was forced to come to terms with his own misconduct.

Mr Byrne revealed that he engaged in branch stacking and hired taxpayer funded staff who did not show up for work but instead performed factional duties.

Although branch stacking is not illegal, it is against party rules. However, the use of taxpayer-funded personnel to perform party political work is not permitted.

Labor leader Anthony Albanese has publicly backed Mr Byrne despite referring the misuse of taxpayers’ funds to the Treasury for further investigation.

The Department of Finance is responsible for assessing whether MPs have used taxpayer-funded resources appropriately.

In a letter to the party announcing his retirement, Mr Byrne referred to his role in the IBAC inquiry.

“It involved giving public testimony which I knew could have implications for my role in parliament, but that didn’t stop me from doing what I knew I had to do,” he said. .

“I believe I have helped protect the Australian Labor Party, of which I will continue to be a member and to whom I owe a debt of gratitude and love.”

Mr Byrne, who entered parliament in 1999 and was re-elected eight times, also resigned from his role on a powerful national security committee last year.