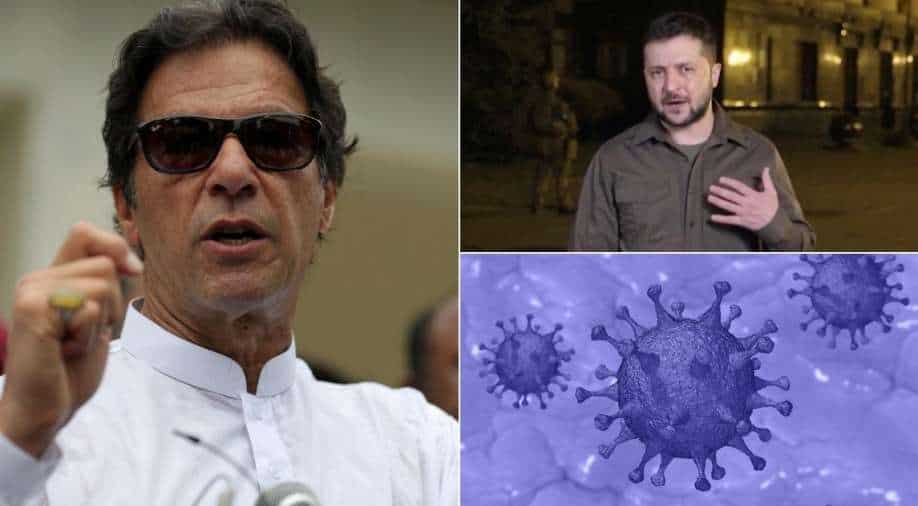 Here are some of the best stories to start your day: Pakistan Tehreek-e-Insaf (PTI) loyalist Faisal Vawda has said a plot has been hatched to assassinate Prime Minister Imran Khan. Watch WION’s report on why global investors are dumping Chinese stocks.

Click on the titles to read the full report: 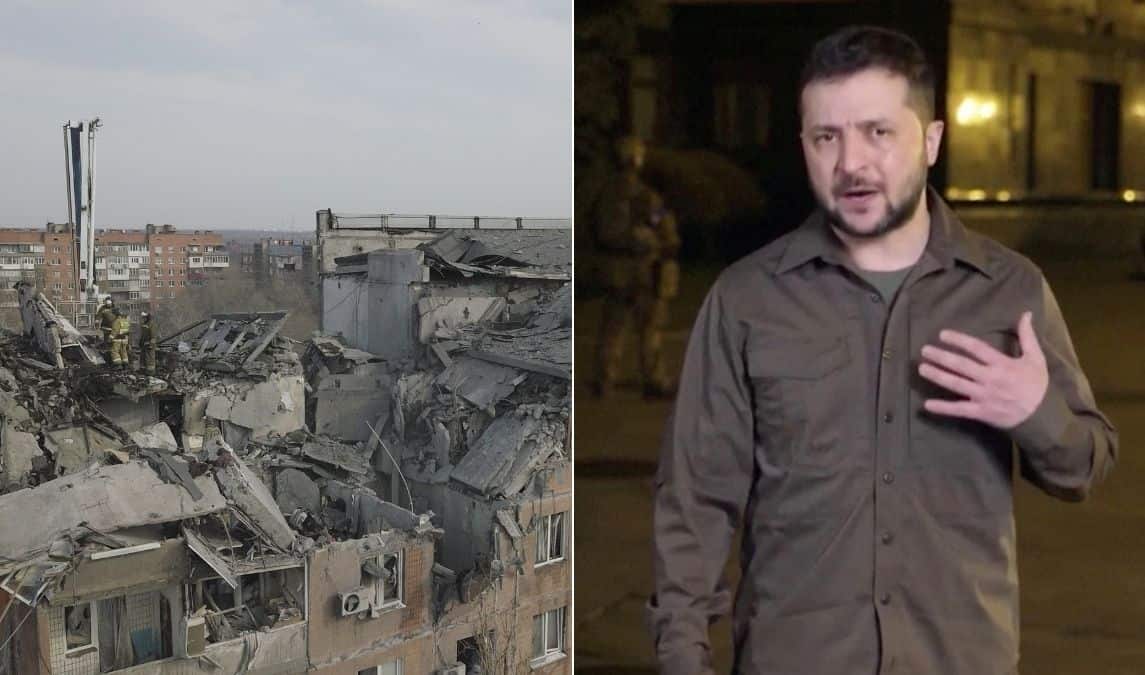 Over 100 million Covid cases in Asia, 1 million every 2 days
Coronavirus infections in Asia topped 100 million on Wednesday, according to a Reuters tally, as the region sees a resurgence in cases, led by the BA.2 Omicron subvariant. 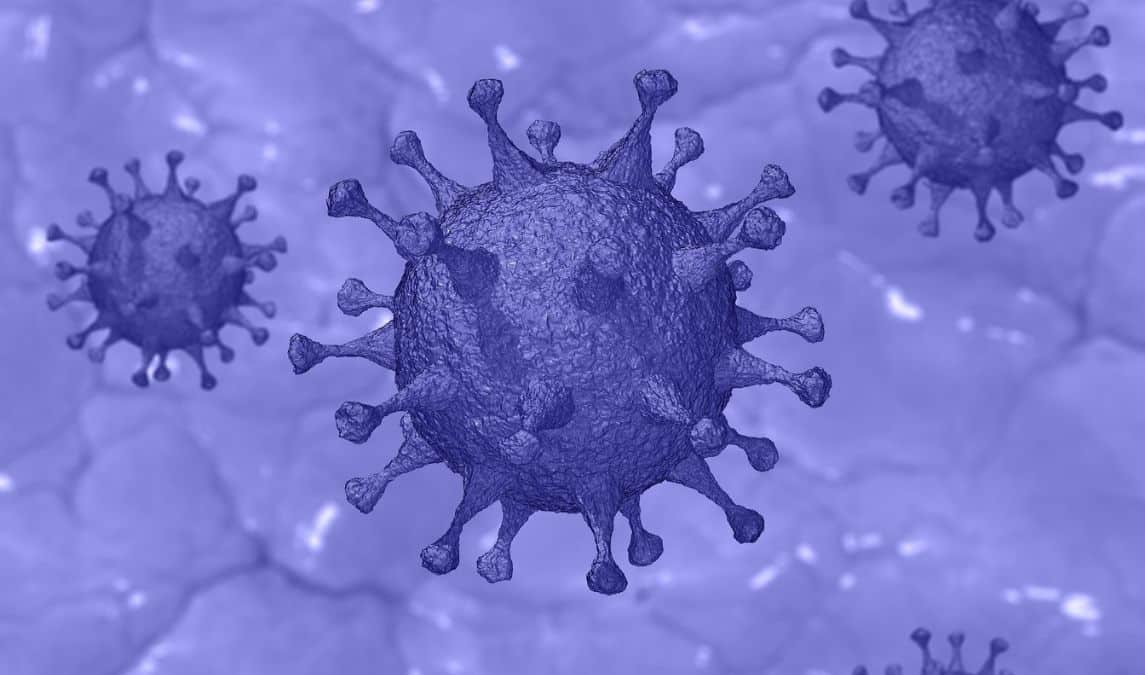 Will Smith refused to quit Oscars, Academy reveals as it considers disciplinary action
Will Smith reportedly turned down a request to leave the 2022 Academy Awards shortly after he slapped presenter Chris Rock, a new statement from the Academy has revealed. The Academy of Motion Picture Arts and Sciences has launched a process that could lead to the group’s winning best actor being expelled. 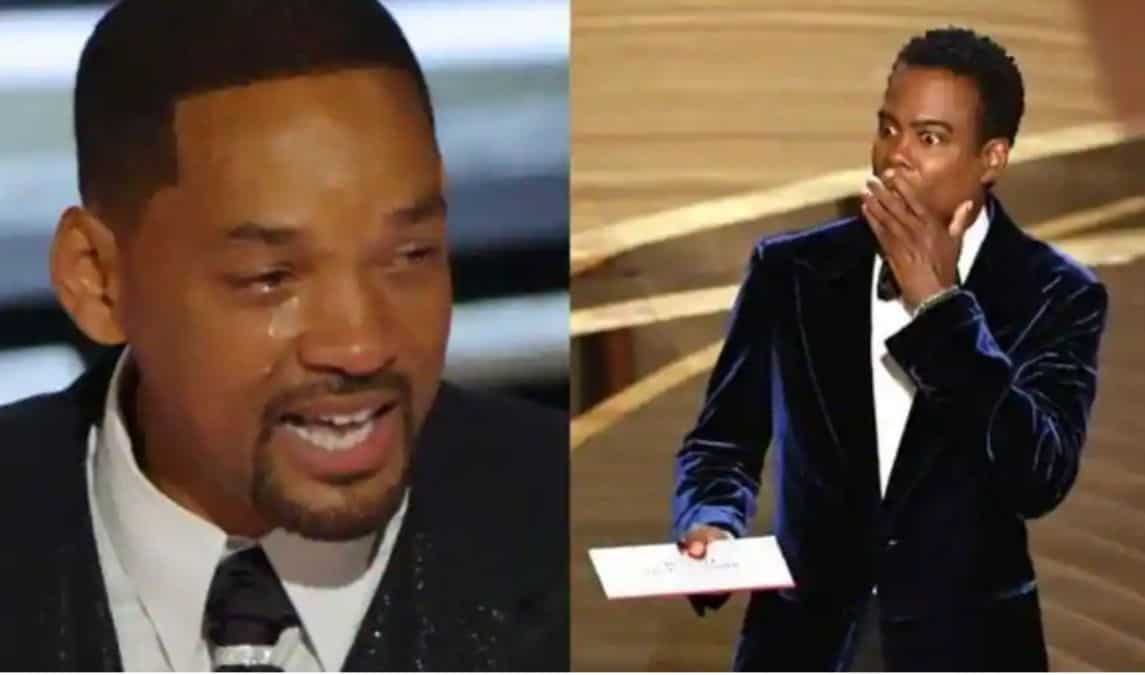