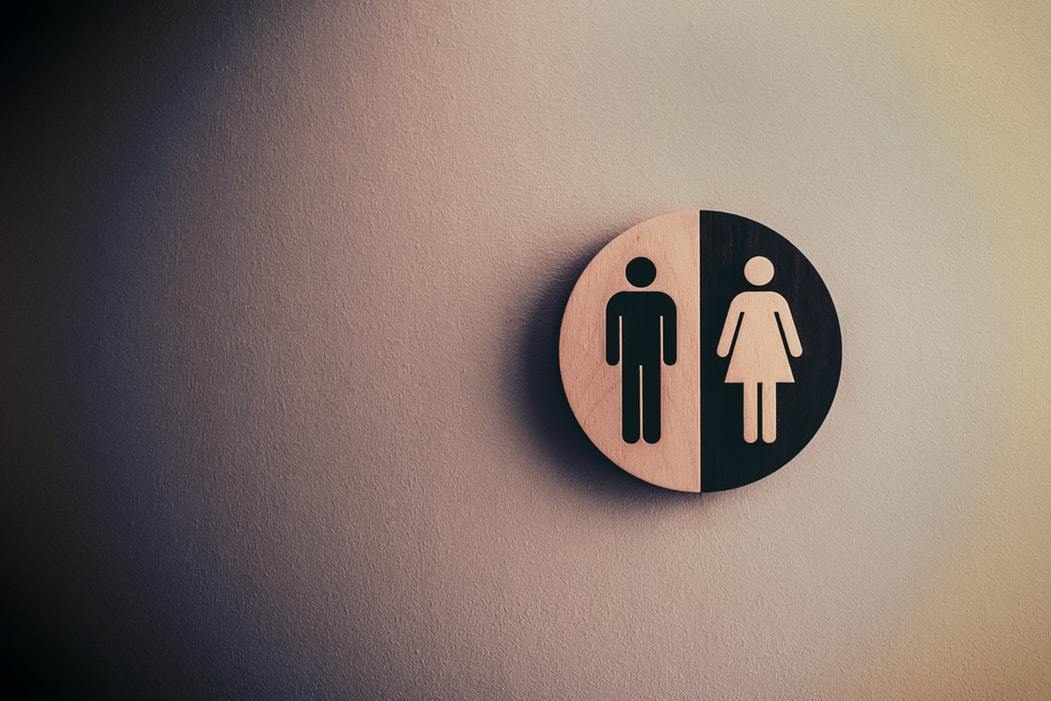 Oklahoma Governor Kevin Stitt has signed into law a measure that requires public school students to use restrooms that match their biological sex as opposed to their gender identity.

The bill defines “sex” as “the condition of being male or female based on genetics and physiology, as identified on the individual’s original birth certificate.”

The measure contains a provision requiring schools to “provide reasonable accommodation to anyone who does not wish to comply” with the requirement that students use washrooms and changing rooms designated for their biological sex.

It cites “access to a single occupancy washroom or changing room” as reasonable accommodation schools can provide. In other words, trans-identified students who do not want to use the washroom that matches their biological sex can use a single-occupancy washroom.

Failure by a school district to comply with the law will result in a 5% decrease in state funding “for the fiscal year following the year of noncompliance.” The bill entered into force immediately after its approval.

Stitt’s signature followed the Republican-controlled Senate’s 38-7 vote to approve the measure on May 19 and the House of Representatives’ approval of the legislation in a 69-14 vote the same day.

The bill was almost unanimously opposed by Democrats, with one Democrat voting in favor in the Senate and no Democrats supporting it in the House.

Tanya Cox-Toure, executive director of the ACLU of Oklahoma, condemned the legislation in a statement.

“Transgender people are part of our families, our workplaces and our neighborhoods, and they, like everyone else, need to be able to access the toilet safely,” she said.

“By discriminating against transgender students and excluding them from restrooms that match their gender identity, SB 615 discriminates based on transgender status and gender in violation of the United States Constitution and Title IX of the Civil Rights Act. “, added Cox-Toure. “These violations put Oklahoma at risk of losing hundreds of millions of dollars in federal funding and harming transgender youth, all to address a problem that clearly does not exist.”

The activist insisted that transgender people “go to the bathroom like everyone else and that their presence does not harm anyone”.

“SB 615 has and will continue to cause serious harm to transgender students who are simply trying to live their lives and attend school alongside their peers,” Cox-Toure pointed out.

The proposed implementation of such a policy led to massive protests in Loudoun County, Virginia, where school district management assured concerned parents that no sexual assaults had taken place in the restrooms of schools. girls in the hands of students.

However, three weeks before the controversial Loudoun County school board meeting, a sexual assault occurred in the girls’ bathroom of one of the Loudoun County high schools, committed against a girl by a boy wearing a skirt. Both students had a history of romantic involvement.

Emails released by the Loudoun County Sheriff’s Office showed district management knew about the sexual assault on the day it happened, leading outraged parents to conclude that Superintendent Scott Ziegler had misled parents at the June 2021 school board meeting.

Critics of Loudoun County Public Schools say the district deliberately covered up the sexual assault in an effort to avoid the derailment of a proposed policy that would allow trans-identified students to use bathrooms and locker rooms that match their gender identity.

The school board finally approved the policy in August 2021, and news of the sexual assault broke two months later.

Last year, a video of a woman confronting workers at a Korean spa in Los Angeles for allowing a trans-identified man with his genitals exposed to enter an area where women, including small girls, were naked went viral. When employees defended letting the man use the women-only facilities because of his self-identified “sexual orientation,” the woman replied, “Which sexual orientation? I see a *** ad!”

Besides Oklahoma, other states that have passed laws requiring students to use bathrooms that match their biological sex include Tennessee and North Carolina. North Carolina’s law was derided as a “toilet bill” by critics, and the backlash led to the bill’s repeal in 2017.