Palestinians have a secret army with access to Israeli weapons

After the decision of the Israeli regime to build the separation wall in the West Bank, Palestinian fighters invented new methods to transport weapons into the occupied territories. Meanwhile, indications are that Palestine’s options for providing and employing military equipment are no longer limited at all.

The Palestinian territories, especially the Gaza Strip, have been fully besieged by Israel, making it completely impossible for Palestinians to purchase equipment from abroad. As a result, Palestinian groups have come up with a new method, namely obtaining weapons from the Zionists.

According to the Israeli newspaper Maariv, after the construction of a separation wall between Israel and Egypt, Palestinian groups became interested in obtaining weapons from Israeli military bases.

In recent years, Palestinian groups, especially their special forces, have begun to use weapons and equipment that are also available to Israeli forces.

According to reports, Palestinian groups obtain weapons through three main means: buying weapons from arms traffickers in Israel; rob the arsenals and arms depots of the Zionist regime; and collaboration with a series of Israeli military forces that have renounced Zionism.

Indeed, a “Palestinian secret army” is currently in charge of obtaining weapons from the Israeli arsenals.

Experts and a number of Israeli sources believe that stolen goods from military depots were sold to mafia groups, a term Israel uses to refer to both Jewish people using illegal weapons and Palestinian groups and fighters.

In another May 2019 report, Maariv said 46 M16 rifles were stolen from a military base in the Western Galilee region in just one month, many of which were never found.

A number of Palestinian fighters and the perpetrators of a series of recent attacks against Israelis have used the same firearm in their operations. 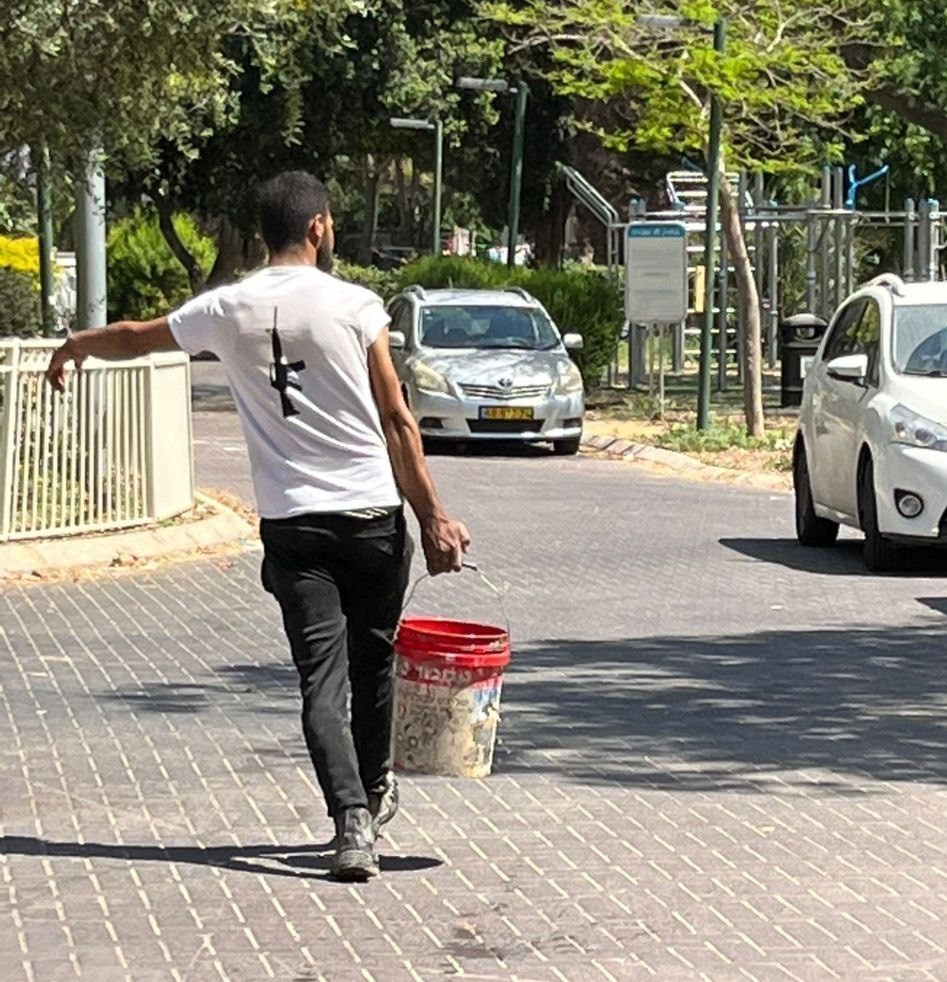 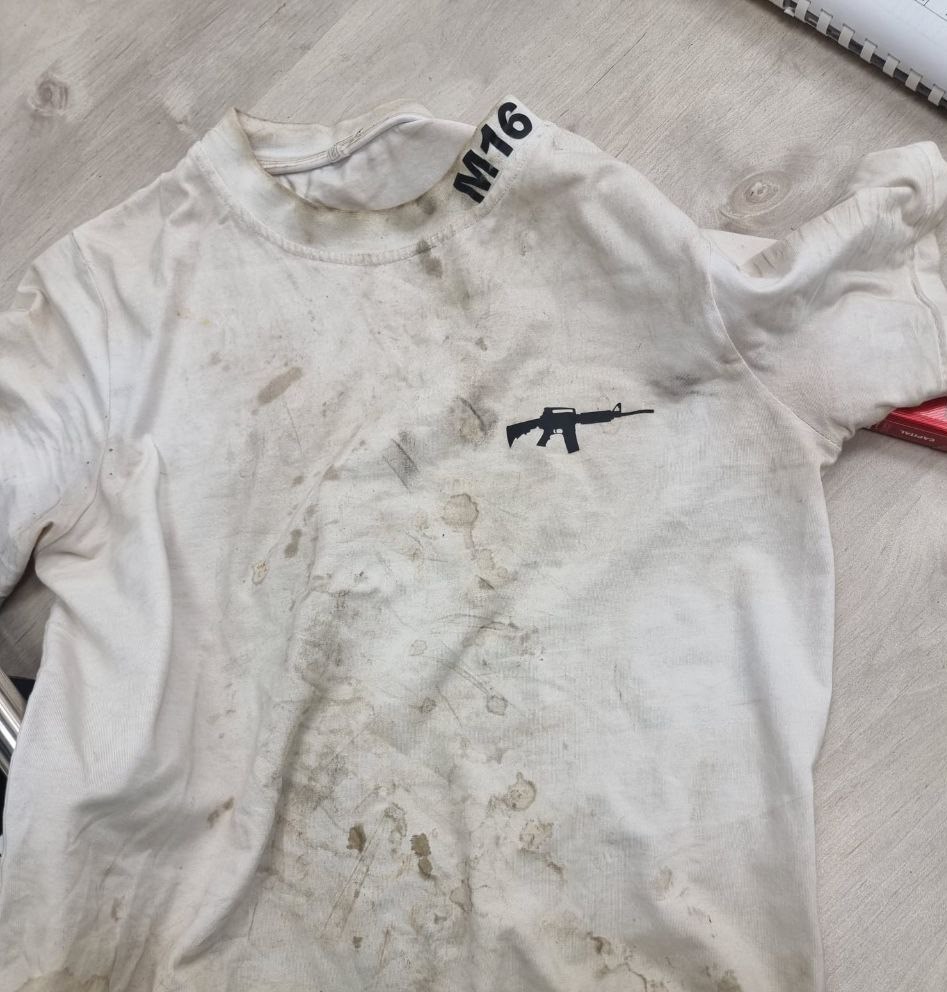 Thefts from the Israeli regime’s arms arsenals are not limited to small arms and individual weapons. In 2012, the Haaretz newspaper reported that items stolen from Israeli military bases, worth $14 million, even included Gill anti-tank guided missiles.

According to an unnamed Israeli officer from the logistics directorate, the thefts are mainly committed in cooperation with the Israeli military forces serving in these bases.

In December 2020, the Israeli daily Yedioth Ahronoth reported that a large number of members of the 13th Battalion of the Golani Brigade from the settlement of Kisonim had been deported after a considerable amount of drugs was seized from them.

According to Israeli sources, drug addiction is on the rise among the military forces. After the revelation of arms thefts from Israeli military bases in 2009, drug addiction emerged as a main factor in the arms trade between Israeli officers and Palestinians.

According to Zionist media statistics, 675 shootings took place in the Palestinian territories in 2021 alone, of which 463 used weapons stolen from the Israeli army.

The Arab48 website said in a report that nearly 70% of shootings in Israel have taken place with stolen Israeli weapons, while gun thefts from Israeli military bases have increased by 22% every year since 2013.

The theft of Israeli weapons that end up in the hands of Palestinian groups has now become a major concern for the security systems of the Zionist regime.

Israeli police sources told Yedioth Ahronoth they were deeply concerned that guns and ammunition stolen from Israel in the past could fall into the hands of Palestinian groups.