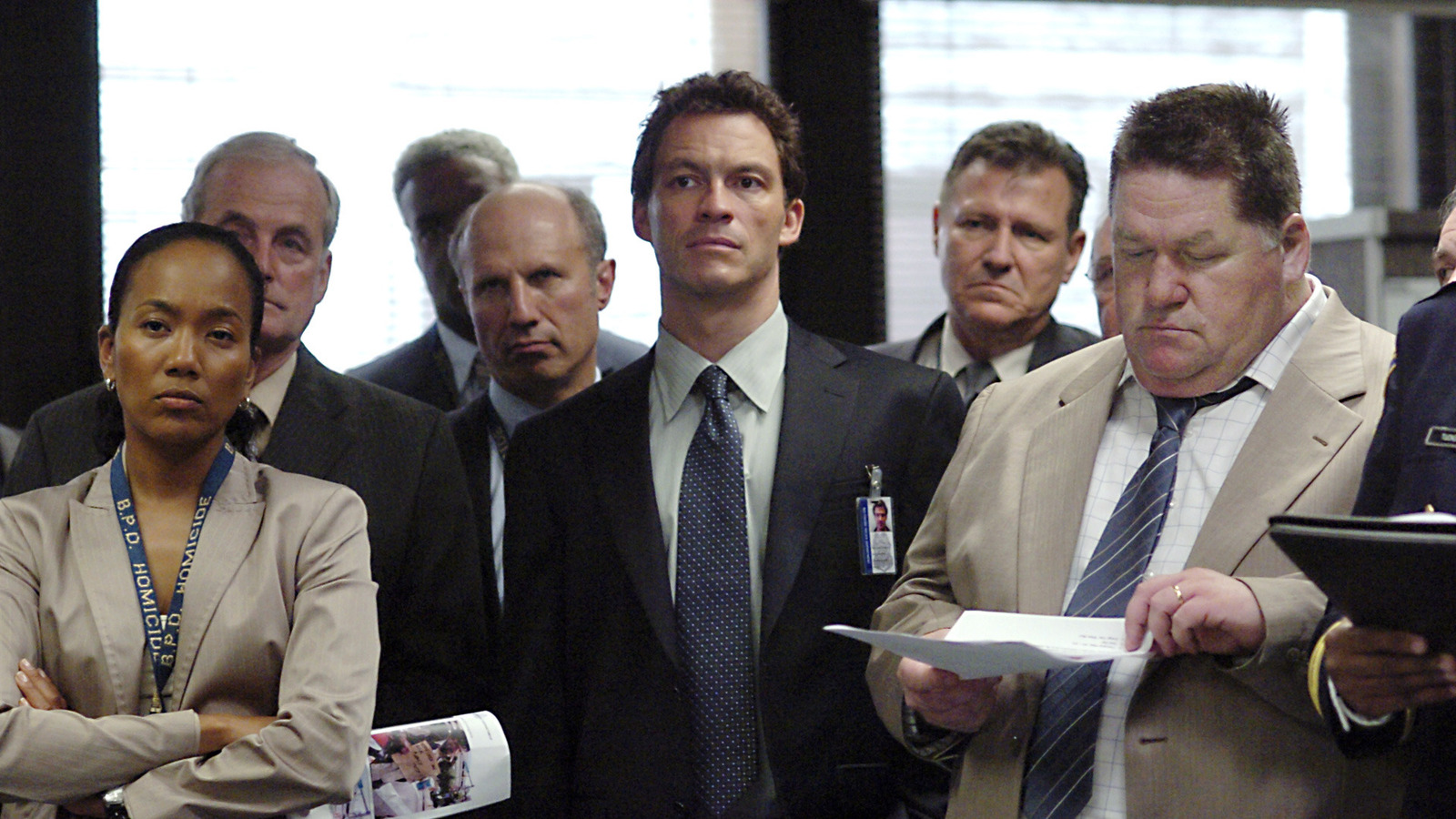 Real Politics Could Have Cut The Thread After Season 1

As a former Baltimore-based journalist who incorporated much of his street experience into his work on “The Wire,” creator, executive producer, head writer and showrunner David Simon was perhaps the best choice. more fitting to turn “The Wire” into one of the most renowned and influential shows of all time. Obviously, an inevitable consequence of this series meant that the city itself would have to be painted in an unfavorable light, which would be a self-inflicted political mistake for any politician trying to run for office in Baltimore. It turns out that one particular mayor nearly stopped “The Wire” from becoming what it was meant to be.

While celebrating the show’s 20th anniversary earlier this year, Simon joined CinemaBlend for a video interview to discuss the overall impact of the series. After about five minutes, the creator is asked about the story of how the show nearly ended after just one season thanks to a wishy-washy Baltimore mayor who initially encouraged the production to shoot in and around Baltimore. …until new political ambitions change his mind. According to Simon:

“After the first season, the mayor said he wanted out of ‘The Wire’ business. And the problem was, before the first season, before we even shot the pilot, I went to this mayor and I said, “Listen. be any town in the Rust Belt. I could stage that in Philadelphia, St. Louis, Cleveland, you know? It just has to be a post-industrial town struggling with the same problems.’ And I went to lunch with him to talk about it, and he said, “Oh, no, no, bring it here, we want the television to work.” I say, ‘Are you sure?’ ‘Yes of course.'”