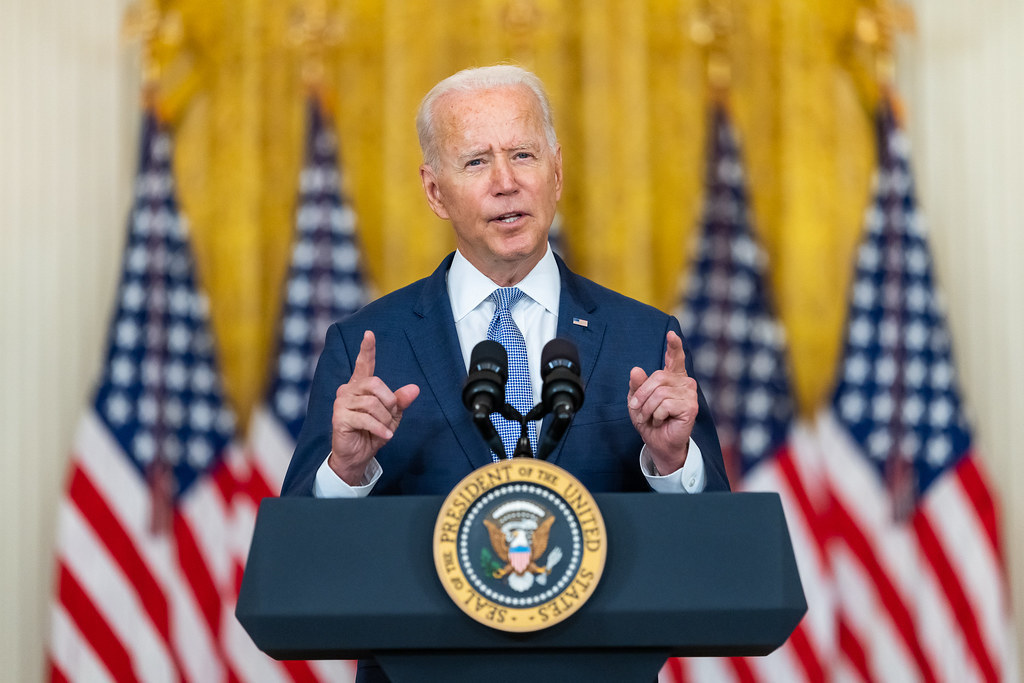 Law firms specializing in religious liberty cases have denounced a new rule proposed by the Biden administration that critics say will force doctors to perform abortions and “gender transitional” surgeries that mutilate the body, even if they are morally opposed to these practices.

The U.S. Department of Health and Human Services on Monday announced a proposed rule that would implement anti-discrimination measures based on gender, based on previous actions by the Biden administration.

The measures are inspired by Section 1557 of the Affordable Care Act, which prohibits discrimination based on gender, race and national origin.

Proposed rule would define ‘sex’ to include sexual orientation and gender identity, in line with US Supreme Court ruling Bostock v. County of Clayton.

“This proposed rule ensures that people across the country can access health care without discrimination,” HHS Secretary Xavier Becerra was quoted in the announcement as saying.

“Standing with communities in need is essential, especially given the increase in attacks on women, trans youth and healthcare providers. Health care should be a right that does not depend on looks, location, love, language or the type of care a person needs.

Luke Goodrich of Becket Law criticizes the proposed rule, telling the Christian Post that it was “another proposal to force doctors and hospitals across the country to perform gender transitions and abortions in violation of their conscience and medical judgement.

“This has been the administration’s announced policy since the first day President Biden took office,” he added. “But what they’re doing here is offering to codify this threat and illegal [mandate] as a new federal rule.

“The proposed new rule is already dead on arrival when it comes to religious groups, as the Biden administration is already subject to multiple permanent injunctions from the federal courts telling it that it is not permissible to require that religious doctors and hospitals perform transitions and abortions. ”

Matt Bowman of the Alliance Defending Freedom said the administration “just walked out the door and told the world ‘you all have to behave this way and we’ll issue a settlement later.'”

“Agencies are supposed to do nothing like this except in codified regulations, but the Biden administration hasn’t bothered to wait for them to actually do it the right way,” Bowman told CP.

“So by the time this settlement is finalized, which should be this time next year, they will have already imposed this mandate for over two years by executive order.”

Bowman explained that if the proposed rule is codified, “then the next administration will have to change it if they want to take a different approach.

“Unless, of course, he decides regulation doesn’t matter and we’re just going to regulate per website,” Bowman added, noting that there’s been litigation before because “the Biden administration did not wait to impose this mandate”. , they just waited to let the audience participate.

“So how can the courts ban something that is just proposed and not yet finalized? Because they imposed it before doing that. They are formalizing something they have already forced people to do.

The proposed rule has its origins in the Obama administration, which in 2016 attempted to require health care providers to perform gender transition procedures, including on minors, even if the providers had objections. sincere nuns.

The Obama-era mandate was challenged in court by several groups and was eventually repealed under the Trump administration, only to be revived by the Biden administration.

In August 2021, U.S. District Judge Reed O’Connor of the Northern District of Texas issued a permanent injunction against a similar mandate that required medical facilities and health insurers to cover or provide abortions and gender transition procedures. .

O’Connor issued the permanent injunction in the case of Franciscan Alliance, Inc. et al. vs. Xavier Becerraconcluding that the warrant violated the Religious Freedom Restoration Act.

“No party disputes that the [Transgender Mandate] threatens to burden the religious exercise of Christian plaintiffs…by putting substantial pressure on Christian plaintiffs, in the form of fines and civil liability, to perform and provide insurance coverage for bridging proceedings sex and abortions,” he wrote.

“Where the violation of RFRA is clear and the threat of irreparable harm is present, a permanent injunction exempting Christian plaintiffs from this religious conduct is the appropriate remedy.”

In May, Judge Daniel Traynor of the U.S. District Court for the District of North Dakota granted the Christian Employers Alliance a preliminary injunction on the grounds that the warrant would “irreparably harm” the group.

The State of the Economy, Voices in Politics and the Spread of Monkeypox | Hot off the Wire podcast | Nation