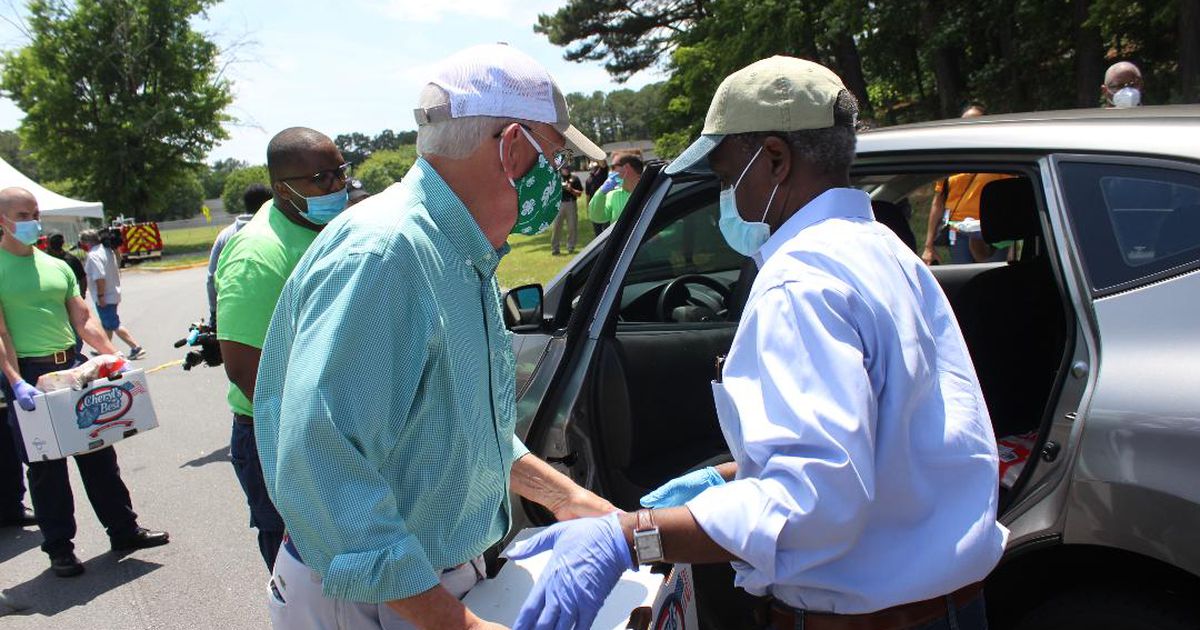 It’s the same story across the country, where inflation has hit 9.1% in June, the fastest increase in more than 40 years, and gasoline prices, although falling recently, are still about 40% higher than what consumers paid last year.

The Federal Reserve has said interest rates are likely to rise again soon, and three-quarters of voters say the country is headed down the wrong path.

Add to that President Joe Biden’s approval ratings in the 1930s, former President Donald Trump waiting in the wings, and the Supreme Court’s decision to overturn Roe v. Wade, and you have such volatile political dynamics that political observers I’ve spoken with have compared this era to the Great Depression or the Civil War.

A more recent and less dramatic corollary to the upcoming 2022 election could be the 1978 midterm elections, when President Jimmy Carter struggled to contain his own combination of runaway inflation and sky-high gas prices.

Trying to get energy policy under control before midterms, Carter didn’t need another headache, which inflation heralded, David Broder wrote in the Washington Post.

“As early as December 1976, Patrick Caddell, Carter’s pollster, wrote that if Carter were to be re-elected, ‘We must allay fears of inflation. Simply telling the public that inflation is not a problem will not do the trick.

Democrats lost seats in those midterm elections — 15 in the House and three in the Senate. That was enough to end the Democratic supermajority in the House, but not enough to give control of either chamber to the Republicans.

It was a better result than Democrats expected.

But it was also the night Newt Gingrich finally won his congressional seat in Georgia and Bill Clinton became governor of Arkansas. It set the stage for California Governor Ronald Reagan to run for and win the White House in 1980 – and for a new generation of leaders to begin taking the reins of power.

Randy Evans, the GOP attorney who is well known in Georgia now, worked on Gingrich’s ’78 campaign.

While the leadership in Georgia was still dominated by Democrats, he said in 1978, “There was clearly a transition on the part of the electorate. This started a process of realignment where parties began to align with voters.

We may look back to the 2022 elections as those that also opened the door to another new generation of leaders. Democratic voters are losing faith in Biden, while more than half of Republican voters say they are willing to vote for someone other than Donald Trump.

At DeKalb, Thurmond predicted the 2022 midterm elections will be about “gas, guns and groceries,” even in the deep blue county he serves. It’s his shorthand for the combination of economic and social issues he hears about every day from voters.

Along with gun violence and new concerns about abortion access, he said the anxiety he’s hearing from his constituents about the economy has never gone away since COVID hit.

“I told politicians, ‘Don’t underestimate the importance of inflation and the impact it has on working people,'” he said. “They have to make tough choices.”

The best answer he ever heard from a politician came from Bill Clinton.

“Clinton singled it out during another economic crisis when he said, I feel your pain,” Thurmond said. “You have to show that you care about them.”

Dr. Charles Bullock, a longtime professor of politics at the University of Georgia, said that in addition to voter anxiety over inflation and gas prices, he also sees a concentration of Georgian voters on the social issues that Thurmond talked about.

“When it comes to abortion and constitutional upholding, there are a number of things that Republicans are doing nationally and in the state of Georgia that are out of step with Georgians and Americans,” said Bullock.

The result, for now, is that Democratic candidates statewide are running roughly evenly with Republicans statewide, even as Biden’s approval ratings soar. new lows.

But Bullock also added that recent history has a lesson for the ruling party: “The pattern seems to be now – if you’re in the first term of a presidency, be careful.”