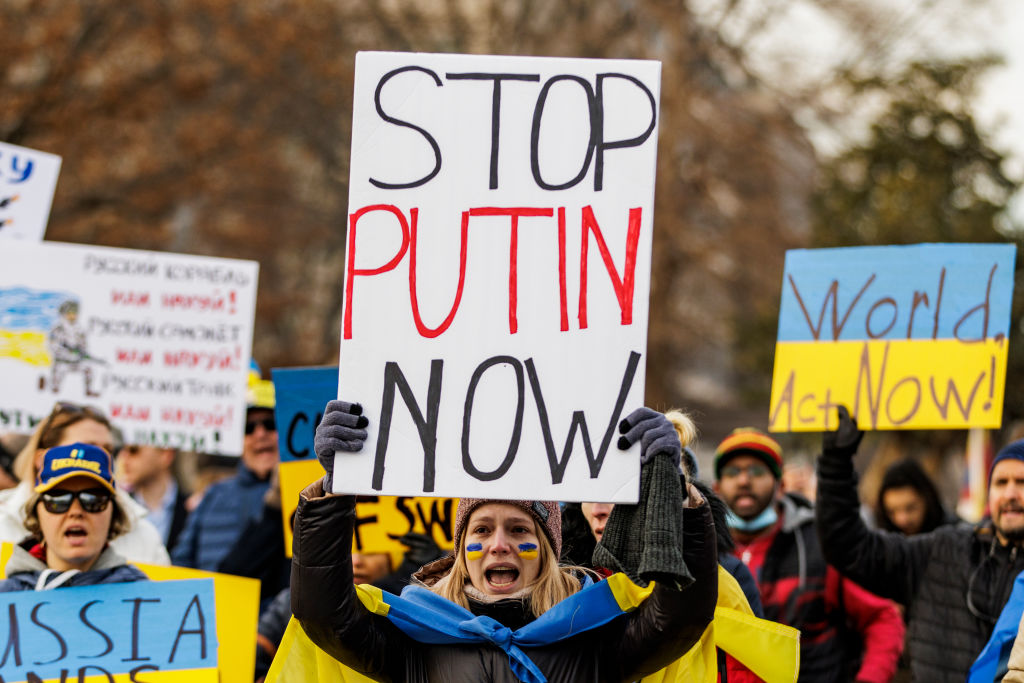 the best in our opinion pages about politics, economy and Ukraine

Back when partygate was ‘apparently’ waning, Giles Kenningham tackled another political puzzle for Johnson, one with a much longer legacy: the future of the Union . The pandemic has given a taste of greater independence to devolved nations, and now some want to keep it – that’s surely the case of Scotsman Nicola Sturgeon. To save the Union from disintegration, we need a cross-party group of politicians, businessmen and activists who take the future of our political unity seriously.

Given the relentless disruption of the past five years, the last thing the economy needs is the specter of another referendum that will polarize the country.

Another big political story of the past month – and this one too – was the Chancellor’s Spring Statement and the cost of living crisis. In his pre-budget piece, Jack Barnett looked at what Sunak was about to do on energy, defense and jobs. A light-hearted review of political spending was never going to excuse the Chancellor for not firmly helping households through the cost of living crisis – and the public paid close attention that Wednesday.

Very few have been tempted to believe the Chancellor will sit on his hands and Sunak’s announcements tomorrow should finally reveal his true preference for the level of state intervention in Britain’s economy.

When Sunak stood up in parliament on budget Wednesday, he showed his true colors, Sam Dumitriu later concluded. Since becoming Chancellor, Sunak has raised taxes fifteen times. Most of these hikes happened stealthily, but will have real impact in the long run. He has timed his policies with an eye on maximum political gain – but ultimately it will come down to what it means to be a high-tax economy.

One thing has become clear about Russia’s invasion of Ukraine is that this war is being fought on two fronts: on the ground and online. The first week of the war, Elena Siniscalco looked into Putin’s disinformation campaign. It included allegations that Ukraine is controlled by a Nazi regime and that Russian-speaking residents of Donbass have been massacred. It’s stupid propaganda for the West – but for many in Russia, who only have access to state-controlled media, lies are becoming the only truth available.

In this battle for truth, it is quantity and not quality that wins.

When war broke out, the British government had to quickly think about measures to undermine Putin’s influence and economic power. One obvious way has become to sanction the many Russian oligarchs living in the UK and closely affiliated with the Kremlin. In this context, Eliot Wilson wrote that in punishing Russia for the invasion, we should always respect the rule of law. This is exactly what differentiates us from Putin, and we must keep this set of values ​​close to our policies.

We beat Vladimir Putin not by cutting through the laws to get to him, but by calmly pushing our way through the thicket of legislation, knowing that it stands behind us when the confrontation comes.