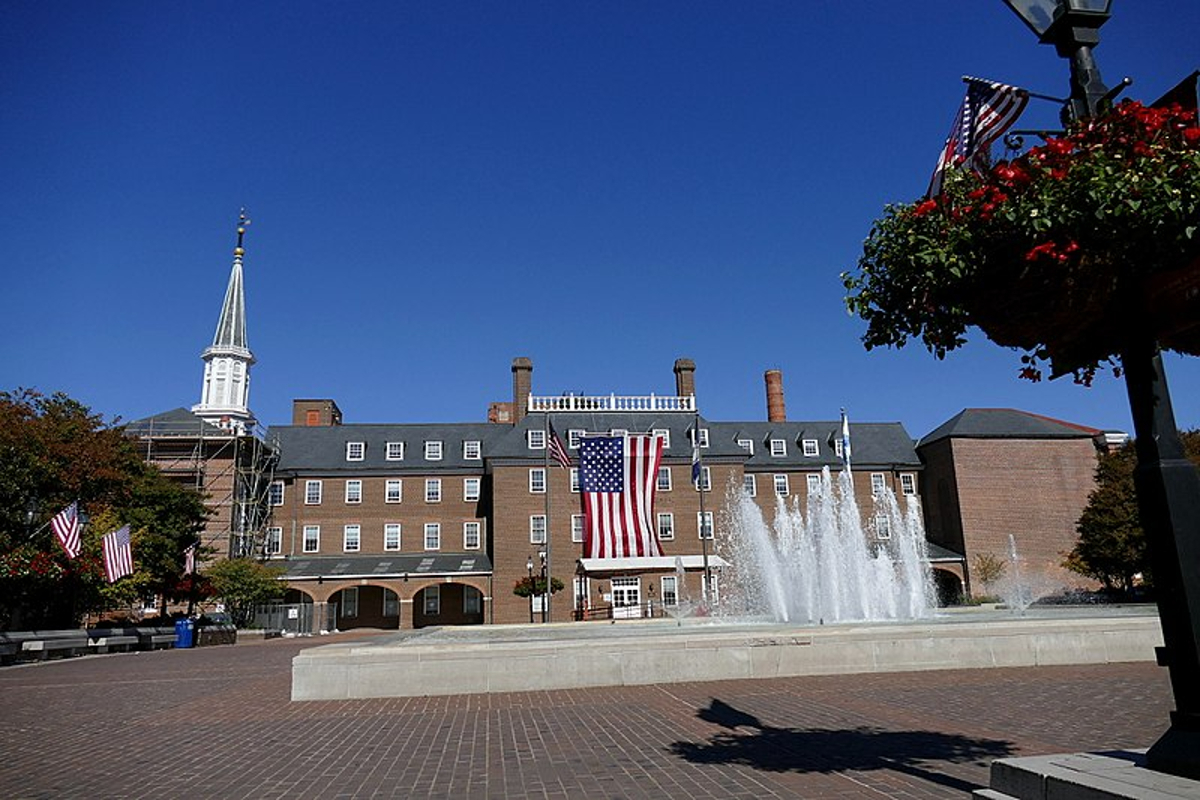 The Washington, DC suburb of Alexandria, Virginia backed out of hosting “Abortion Provider Appreciation Day” this Thursday following the refusal of the local Roman Catholic diocese.

While Alexandria is a majority Democratic city where more than 80% of residents who voted in the 2020 presidential election supported Democratic nominee Joe Biden, the plan to recognize “Abortion Provider Appreciation Day” was strongly pushed back.

Bishop Michael Burbidge of the Roman Catholic Diocese of Arlington issued a statement condemning the proposal to celebrate abortion, which he described as a “direct and violent attack on human life”.

“Proposing a celebration of abortion and a ‘day of appreciation’ for those who destroy lives defies belief,” he said. “The city of Alexandria should rather do the opposite. It should celebrate all who save, protect and care for human life. It should redirect its focus to acknowledging and supporting both mothers and their children, as so many dedicated and compassionate people in Alexandria do every day.

Burbidge called on the people of Alexandria to “express their opposition to this proclamation”. St. Mary’s Basilica in Alexandria’s Old Town district shared the bishop’s statement on its website and provided a link to a form for residents to contact the mayor and city council members. The council was due to consider Wilson’s proclamation at a city council meeting on Tuesday.

Virginia’s oldest Roman Catholic Church provided a list of sample statements residents could include on the form, urging them to “take a strong stand for life!”

“My Democratic mayor and my city council celebrate people who kill babies,” said Mollie Hemingway, editor of The Federalist, tweeted. She called the proclamation “demonic.”

Mercedes Schlapp, another Alexandria resident who served as the White House’s director of strategic communications under former President Donald Trump, supported that “Mayor Justin Wilson is trying to divide our country”, insisting that “this action must be stopped”.

This action by the mayor must be stopped. Mayor Justin Wilson is trying to divide our community. https://t.co/DI8CryIuhW

In an email obtained by The Daily Wire, Wilson announced that “This proclamation has now been removed from the agenda at my request.”

“The proclamation you refer to is part of a nationwide effort, timed to occur 29 years from the date of the murder of an OB-GYN in Florida, who was murdered for providing legal and safe health care services. “Wilson said.

Wilson began the proclamation last week by noting that March 10 marks the 29th anniversary of the murder of an abortion doctor “by a white supremacist anti-abortion extremist.” That doctor’s name was David Gunn, who was murdered by Michael Frederick Griffin in Pensacola, Florida in 1993.

The current file from Tuesday’s city council meeting contains a list of proclamations the legislature will consider. Agenda item #7, which previously included the proposed “Abortion Provider Appreciation Day,” reads: “This item has been removed from the record.”

Schlapp responded to development in a tweet on Friday.

“Glory to God,” she tweeted. “That’s why it’s so important to speak out against the left pushing a radical agenda even at the local level.”

the proclamation of “Abortion Provider Appreciation Day” – was struck from the docket by the Mayor of Alexandria. Praise God. This is why it is so important to speak out against the left pushing a radical agenda even at the local level.

In her proclamation last week, Wilson framed abortion as necessary “reproductive health care” that “must be accessible so people can make real decisions about their bodies, their lives and their futures.”

He lamented the “recent restrictions in some states” that “forced many family planning clinics to close” as well as the “recent gutting of the Title X program” that “further threatened access to abortion referrals.” and reproductive services and care. ”

The mayor also expressed concern that “the United States Supreme Court now contains a majority of justices who may fail to interpret the Constitution to protect the right to terminate a pregnancy and may overrule or severely limit Roe vs. Wade in 2022,” referring to the 1973 Supreme Court ruling that legalized abortion nationwide.